When Dr. Brené Brown spoke at TEDx about the power of vulnerability in 2010, her talk garnered more than 7 million views on TED.com. Three years later, the professor, researcher and storyteller sits down with Oprah to explore vulnerability in today’s culture for a two-part episode of “Super Soul Sunday."

In this clip, Dr. Brown shares the origins of the word “courage” from her popular TEDx talk. “It’s from the Latin word ‘coeur,’ meaning heart, and so the original definition was to share all of yourself -- share your whole story -- with your whole heart,” Dr. Brown says. “An act of courage was an act of storytelling.”

Yet, today's culture seems built more of fear than courage, Dr. Brown notes, stating that she started her research six months before 9/11. “I would say that the last 12 years have been marked by a deep fear in our culture,” she says in the clip. “It’s like a collective post-traumatic response.”

This comment sparks a huge aha moment for Oprah. “I just realized that we shifted from being on alert and afraid of whether it’s the orange code or the yellow code," she says. "We somehow internalized that fear."

Here is where the real danger of not enough lies: "Guess what the number-one casualty is of a scarcity culture?" Dr. Brown asks Oprah. "Vulnerability. We shut down."

In the clip, Dr. Brown also says that losing our vulnerability isn't something to take lightly; as her TEDx talk mentioned, vulnerability is power. “Vulnerability is not about fear and grief and disappointment. It’s the birthplace of everything we’re hungry for: joy, creativity, faith, love, spirituality,” she says. “And the whole thing is, there is no innovation and creativity without failure.”

Brené Brown OWN Video Own OWN Empower Yourself Oprah Winfrey Network 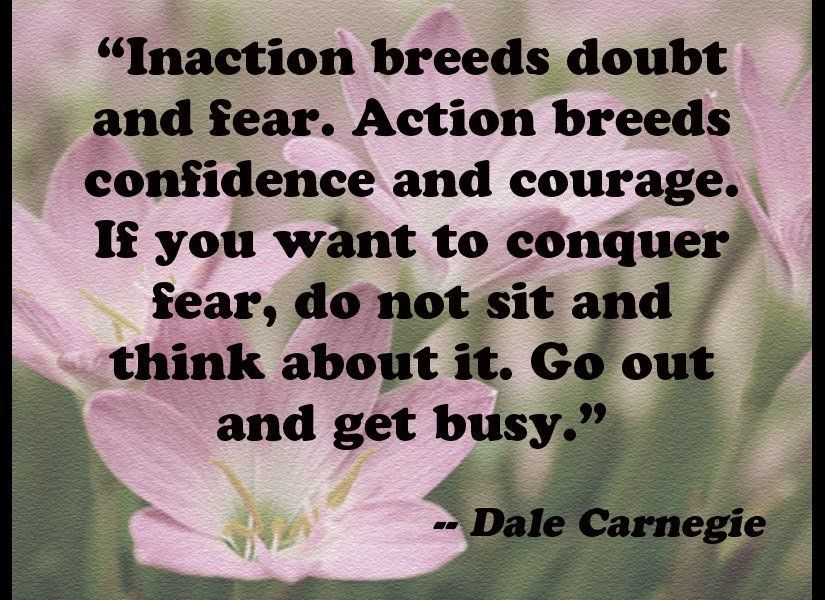