Celebrity offspring are the cutest and some of them even grow up to be the hottest! 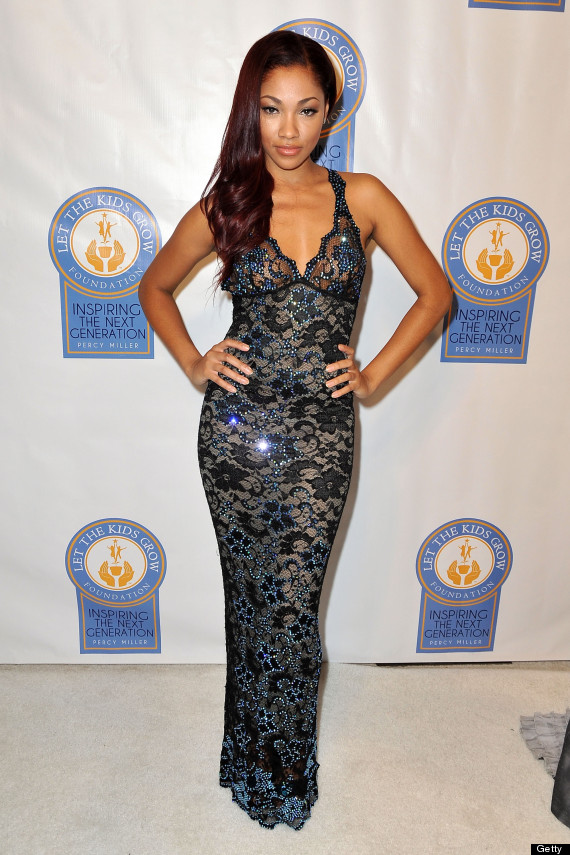 The 23-year-old model is the eldest child of Hollywood funnyman Eddie Murphy and his ex-wife, model-turned-reality star Nicole Murphy. Blessed with good genes and the determination to become a top model in the fashion industry, Bria has already worked the runway for several designers and is an official spokeswoman for Dark And Lovely. But the road to supermodel stardom isn't all catwalks and covers.

"There's a lot of pressure to be perfect," Bria said in a recent interview with ABC News.

Bria opened up about the drastic measures that some models take in order to achieve and maintain their tiny figures. Beyond turning to drugs and eating disorders, the model/actress reveals one of the most extreme dieting tactics she's witnessed:

Let's hope Bria steers clear of these shocking practices--especially since her dream is to become a Victoria's Secret angel, which means she'll be wearing little to nothing.

Thankfully more and more companies are starting to use plus-size models, which will in turn help promote healthier body images and discourage ingesting, er, foreign objects.

Head over to ABC News to see Bria's full interview and flip through the slideshow below for a look at fashion's top plus-size models.