Hollywood producer and author of A Curious Mind Brian Grazer explains his guiding principle -- that following our innate curiosity can lead to a bigger life -- and how certain questions can help you connect with almost anyone.

1. The Situation: A meeting with your boss where you want to stand out from the average employee 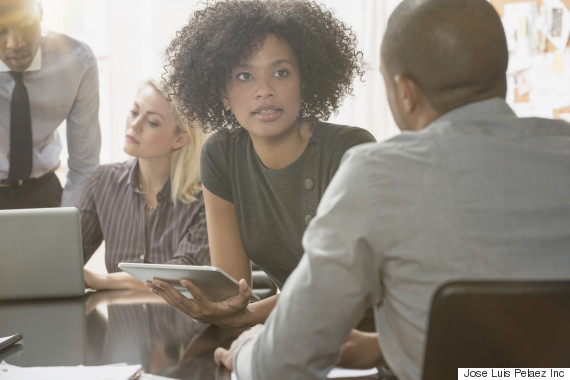 Why They Work: A lot of people walk into a room and worry about who makes the most money, who's the tallest, the best looking, the youngest, the coolest, says Brian Grazer, producer of "Apollo 13," "A Beautiful Mind," "Splash," "8 Mile" and "Friday Night Lights." The better way is to start from a sense of curiosity. "The moment you show interest in someone in a focused way, you won't be insecure in that room," he says. During an interaction with a boss, use questions like the above. They surface the boss's best-case scenario and the crucial element that you'll be judged on. "If [the question is] set in the world of 'we,' people usually can engage more easily. I was just talking to this studio boss. First I said, 'How much did you like the project?' He said, 'I love it.' I said, 'Wow, we should be able to do a great job together. What would be your sense of direction?' I made it a joint issue right away. We're winning or losing together, so how should we go about it?"

2. The Situation: An office or family meeting about what to spend time and resources on 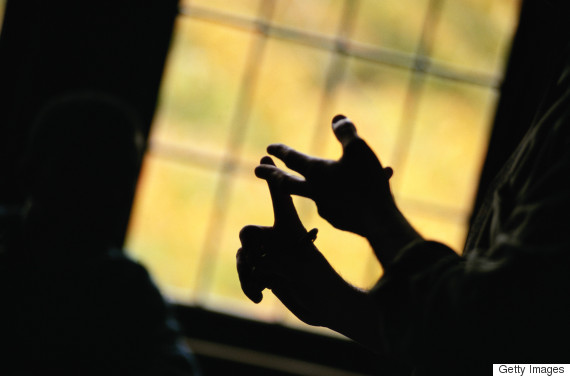 Best Questions to Ask: "Why this project?" "Why now?" "Why with this group of people?"

Why They Work: Most of us start with the idea -- a merger or a vacation to the beach with neighbors -- and then ask how long it will take or what might get in the way of starting it, but Grazer begins from a different perspective. "Often you fall in love with ideas and then you have to step back and say, 'Well, if I were hanging out with my smartest, most judgmental friends, would I be able to say this with pride or is there a hesitation?' Because I think we all know the difference between better and worse," says Grazer. That's why he tried to unearth the seemingly tangential issues that are actually the key reasons to move forward (or not).

3. The Situation: A room full of people you don't know 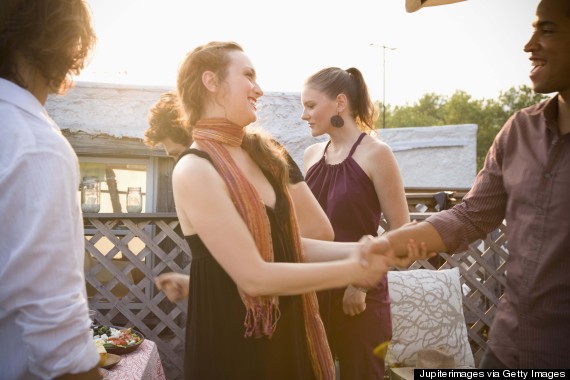 Best Question to Ask: "How did you end up here?"

Why It Works: "I used to beat around the bush. I'd say, 'Hey, how's it going?' and then hope they'd say something." Because that strategy didn't always work and because asking how someone might know the host often leads to a go-nowhere answer, Grazer asks a more expansive question. Sure, it might lead to a predictable fact (old college buddy), but it also might lead to a story about a U.S. marshal who met the host when they both snuck into Havana in the ’90s. Grazer says: "I think you're supposed to do everything possible to help a conversation happen. You can't go wrong with [this question]. We go wrong by just staring at people. That's when we have regrets, like someone saying, 'Why didn't you go talk to that guy? He runs ESPN.' 'Oh, I didn't know.' Well, you didn't ask."

4. The Situation: A room full of 800 rocket scientists (and you don't know anything about rocket science) 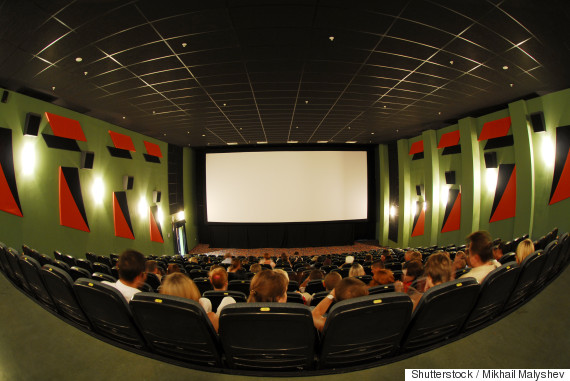 Why It Works: "I was at SpaceX to watch this rocket go into outer space just yesterday," says Grazer. "Even though I produced [the movie] "Apollo 13," I'm the least knowledgeable about modern space exploration. There were 800 people on the floor watching this rocket go up, and there's this whole 10-minute rhythm of silence and cheering -- and then louder cheering. I was watching and getting emotional, but I didn't really [get it]. There were these super high-tech rocket nerds next to me, and they're really talking about it, using language I don't know. I just said, 'Hey, I'm Brian, and I'm here for the first time. What is actually going on?'" A rocket nerd ended up explaining each stage, but the point, Grazer says, was that he was curious about the process and willing to let others know he was clueless. "That was kind of hard," explains Grazer, of saying that. But if you're going to follow your curiosity, he says, "each and every time you're disrupting your comfort zone. Whether it's one-on-one or one-on-800, you've got to be willing to do it."

Brian Grazer is the author of A Curious Mind: The Secret to a Bigger Life (Simon and Schuster).

PHOTO GALLERY
Quotes to Help You Build (and Radiate!) Confidence

How To Feel Confident In Any Situation
Quotes to Help You Build (and Radiate!) Confidence 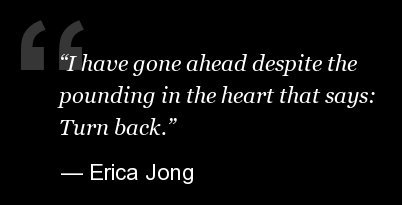