Miami Dolphins wide receiver Brian Hartline, who just signed a $31 million contract, made an arguably surprising revelation during a Florida radio show last week: He works the drive-thru at a convenience store.

After some disbelief from the hosts of the Dan LeBatard Show, Hartline explained that he and a pal bought an Ohio minimart in January. The NFL player helps at the drive-thru when they're short-staffed. (Listen to the interview above.)

"It's the American Dream," Hartline said. "Owning your own business."

And apparently, the Dolphins player has big dreams for the Smart Stop store.

"Just trying to be the next Circle K," he said.

Since making the revelation, Hartline has had fun with the news on Twitter. He recently asked followers if they needed anything from the store.

Goin back down to the sun today. Gotta go check in @ the Smart Stop Drive Thru first. Anyone need milk?? #blessed #americandream @rambo1018

Hartline's entrepreneurial moves were praised by Big Lead Sports' Stephen Douglas, who wrote: "Brian Hartline will not be one of those broke athletes after he retires."

Perhaps surprisingly, the Miami Dolphins player isn't the only one to take a side job.

LISTEN:
Download
Calling all HuffPost superfans!
Sign up for membership to become a founding member and help shape HuffPost's next chapter
Join HuffPost

PHOTO GALLERY
Athletes Who Lost It All (Or Most Of It)

Brian Hartline, Miami Dolphins Player, Works The Drive-Thru At His Convenience Store (AUDIO)
Athletes Who Lost It All (Or Most Of It) 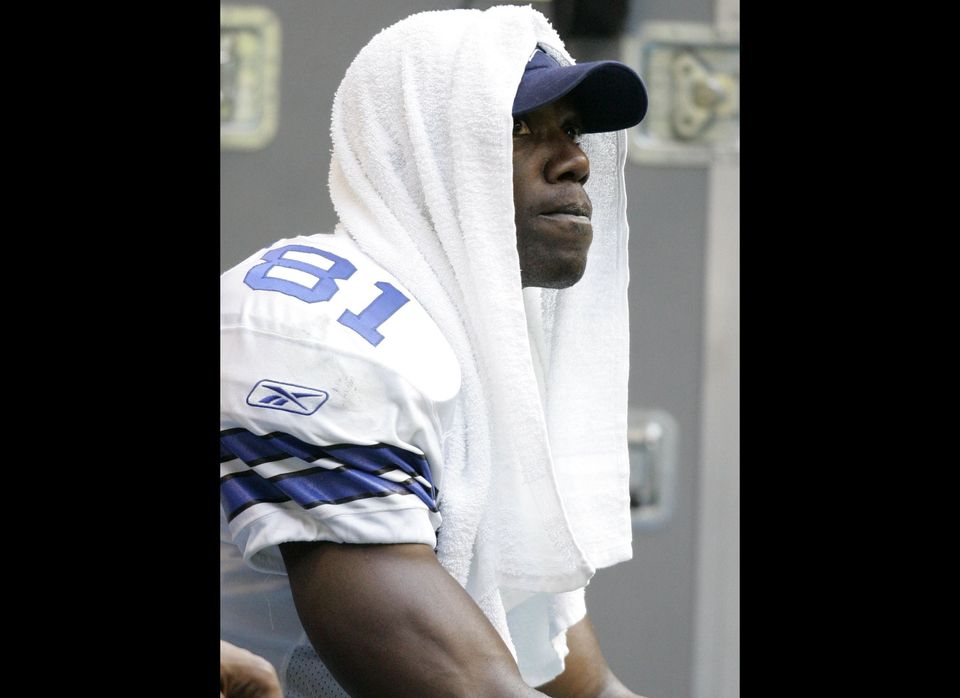