NEW YORK (RNS) The founder of Hillsong, one of the most influential religious brands across the globe, on Thursday (Oct. 16) denied allegations that he had tried to cover up his father’s sexual abuse, saying the victim asked him not to go to the police.

Fifteen years ago, Brian Houston found out that his father, who was a minister in New Zealand, admitted he sexually abused a boy in Sydney.

“It was the darkest day of my life because he was my hero, and suddenly he was a pedophile,” Houston said at a news conference.

Houston, who was president of the Assemblies of God in Australia in 1999, fired his father, took control of the church and merged it with Hillsong, now a sprawling megachurch on the outskirts of Sydney.

His father, Frank Houston, was never prosecuted, received a retirement package (which Houston said was more for his mother who also worked for the church) before he died in 2004.

Houston said that the victim who came forward to him asked him not to tell the police. He said he has since learned that Australian law requires someone to report a crime that could be punishable by five years in jail. “I would’ve gone to the police,” he said, if he had known about the reporting requirements.

The victim, who was 7 years old at the time of the abuse, has claimed that the younger Houston accused him of “tempting” his father.

“To me it’s the most insidious thing in the world that a 7-year-old would be blamed for tempting a pedophile,” Houston said. “That was what was put out there and was very explosive, and to be frank, it has no foundation or truth. The conversation we had was a civil conversation, a good conversation and it was nothing like that.”

Hillsong is part of a larger Australian government investigation, called a royal commission, that is probing how institutions handle abuse claims. The high-level probe is expected to last another four years.

Houston said the commission has raised questions about a possible conflict of interest for him to handle the response to his father.

“I never even thought about it like it was a conflict of interest,” Houston said. “I thought I was the one to brave up and do something about it.”

Houston’s wife and co-pastor, Bobbie Houston, said: “We welcome the commission. Hopefully it’ll be a great benchmark for going into the future.”

Houston is in New York for the church’s second annual conference, which kicked off Thursday night at the Theater at Madison Square Garden and is expected to draw some 5,000 people.

Addressing reporters on Thursday, Houston largely sidestepped a question on Hillsong’s position on same-sex marriage, instead saying that it was “an ongoing conversation” among church leaders and they were “on the journey with it.”

“The real issues in people’s lives are too important for us to just reduce it down to a ‘yes’ or ‘no’ answer in a media outlet,” he said.

On Friday, a spokesman clarified that Houston holds a specific personal position.

“Brian was specifically referring to the church’s public position that doesn’t alienate people who are struggling with issues, and that ensures everyone is included in the message of God’s love,” said Lyall Mercer, media coordinator for Hillsong Church.

“His personal position on the issue of homosexuality is: ‘I think the writings of Paul are clear on this subject and my personal views would line up with most traditionally held Christian views.’” 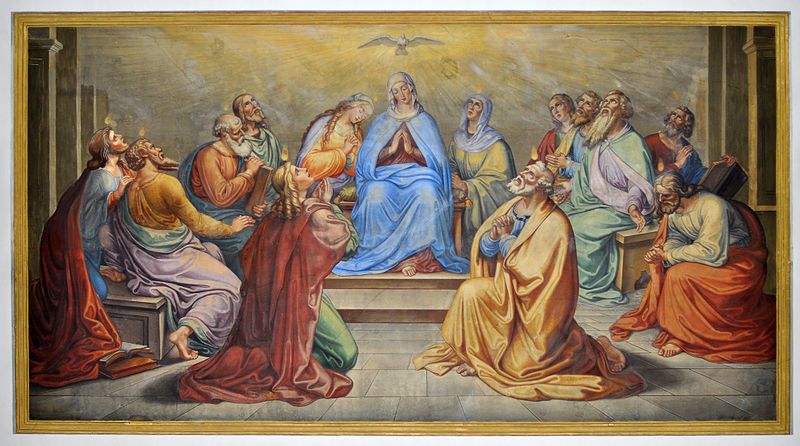