“Fox & Friends” co-host Brian Kilmeade might as well be known as “Brian KILL-MEade” after the shocking comments he made on Monday’s show.

During a segment on the COVID-19 vaccine, co-host Steve Doocy encouraged viewers to get their shots, saying that “99% of the people who died have not been vaccinated.”

Kilmeade, however, felt compelled to stick up for the vaccine-hesitant — whose failure to take action has made it easier for coronavirus variants to spread.

“They don’t wanna die,” Doocy responded, “so the administration and the government is saying we need the mask mandate to protect the unvaccinated.”

Kilmeade then claimed the government isn’t responsible for protecting its citizens from death.

Doocy: 99% of people who are dying are unvaccinated

Doocy: They don't want to die. The admin and gov't says mask mandates are to protect the unvaccinated

Many Twitter users clapped backed at Kilmeade, saying that protecting citizens is, in fact, the government’s duty.

It is literally their job... the US gov is there to protect the citizens of the country... fucking idiots. https://t.co/M9QHJiiXyY

Good grief. If government has any role at all, it is to protect people. All bar anarchists can agree that it should protect us against crime and foreign aggression. There's an argument this doesn't stretch to pandemics; but it's certainly the government's job to protect us. https://t.co/jJDoVmVlBw

Others noted that Kilmeade had opened a can of worms in his never-ending effort to own those dang libs.

Serious question: does Brian Kilmeade think we need a military? If he thinks the government isn't supposed to protect Americans from a deadly disease why do we need to spend billions on the military, on police, etc? https://t.co/zqkBvq2HLV

So can we disband the military then? https://t.co/B1JCvrZcKG

So, then @kilmeade is now pro-abortion! Finally! https://t.co/BICJQL1k08

If they keep this up the show is just gonna be "Fox & Friend" https://t.co/jTWU53r4it

Some people still can’t believe Kilmeade said what he said.

Can you imagine being so morally upside down, that abject garbage like this flows effortlessly out of your mouth on a daily basis?

Congrats @kilmeade, you're wasting your one life. https://t.co/2QH5qKIrCQ

Don't you dare tell me the @GOP is "pro-life" ever again. https://t.co/V9GItcynbF 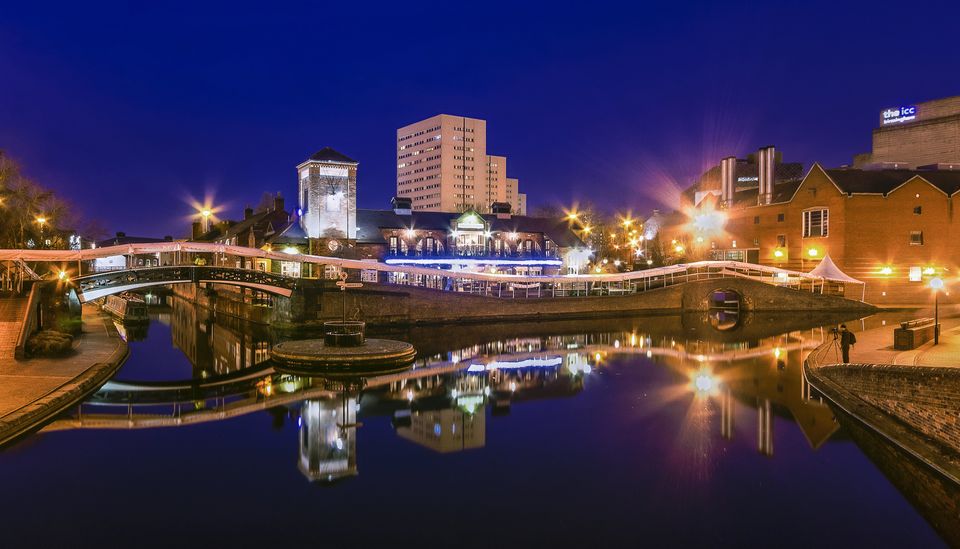