LONDON (AP) — Queen guitarist Brian May says he recently had three stents put in after experiencing “a small heart attack.”

May said Monday in an Instagram video that the stents were put in after his doctor drove him to a hospital after he starting feeling the symptoms of a heart attack. He said he found the experience shocking, because “I thought I was a very healthy guy.”

The 72-year-old said he feels fine now and the procedure was a success. “I walked out with a heart that’s very strong now,” May said.

He thanked his doctors and caregivers. May asked fans to send him congratulations, not sympathy messages.

“I’m incredibly grateful that I now have a life to lead again,” he said.

His video post details a lengthy health saga this month that included dealing with a compressed nerve that was causing him extreme pain.

The month started with May and Roger Taylor — the remaining members of Queen — teaming up with singer Adam Lambert to release a new version of the band’s “We Are the Champions” to raise money for front line healthcare workers battling COVID-19. 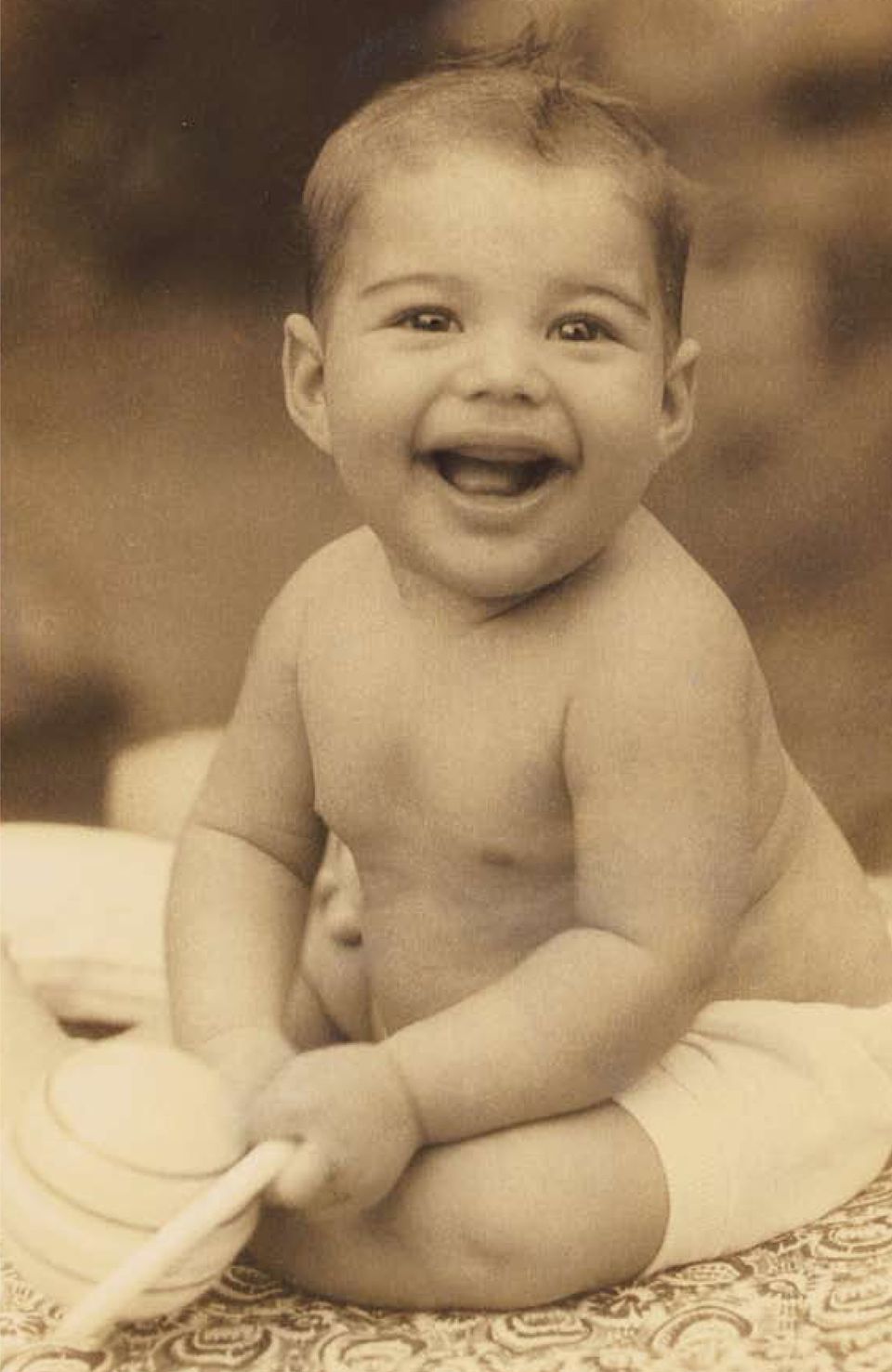