That sounds like a good assessment of a team that came off a bye week and only scored seven points, committed three turnovers and nine penalties at home against an opponent that went into the game with just one win. But Mitchell was just getting started. Here are just a few more noteworthy quotes from his lengthy rant.

This Former Player's Rant Sums Up Everything 'Embarrassing' And 'Atrocious' About Washington
PHOTOS: NFL Week 11 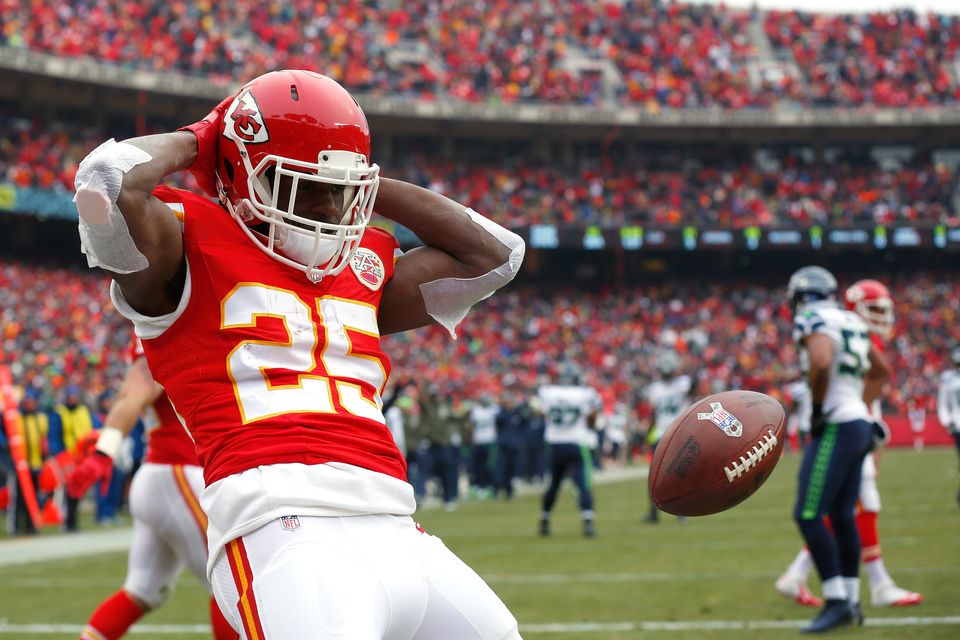