Former Montana Gov. Brian Schweitzer (D) has spurred plenty of Internet buzz as of late over some comments he made about Sen. Dianne Feinstein (D-Calif.) and House Majority Leader Eric Cantor (R-Va.) in a National Journal profile.

In the article, Schweitzer uttered the following in regard to Feinstein's views on intelligence spying:

"She was the woman who was standing under the streetlight with her dress pulled all the way up over her knees, and now she says, 'I'm a nun,' when it comes to this spying! I mean, maybe that's the wrong metaphor -- but she was all in!"

What kind of sexist scumbag says something like this? Diane Feinstein has more class in her pinky than Schweitzer has in his 20 gallon hat

And Feinstein could teach the Mouth of Montana more than a thing or two about foreign policy http://t.co/5JCWCfbw4E

Schweitzer also made some oddball comments about Cantor's sexual orientation in the article:

"Don't hold this against me, but I'm going to blurt it out. How do I say this ... men in the South, they are a little effeminate ... They just have effeminate mannerisms. If you were just a regular person, you turned on the TV, and you saw Eric Cantor talking, I would say -- and I'm fine with gay people, that's all right -- but my gaydar is 60-70 percent. But he's not, I think, so I don't know. Again, I couldn't care less. I'm accepting."

Coffman himself is somewhat known for his loose lips and once said of President Barack Obama in 2012 that he doesn't "know whether Barack Obama was born in the United States of America" but "that in his heart, he's not an American -- he's just not an American."

Coffman later apologized for his "inappropriate and boneheaded" remark. 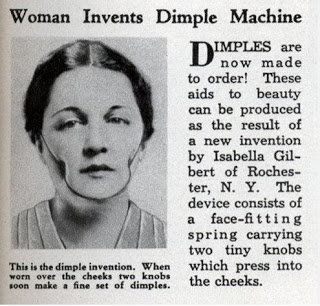