At their annual summit in Russia in July this week, BRICS (Brazil, Russia, India, China, South Africa) leaders will announce the world's newest multilateral development bank -- the New Development Bank -- which will have U.S. $100 billion as initial capital to fund infrastructure and sustainable development projects both in their own countries as well as elsewhere.

Obviously, the NDB should not become another World Bank that finances the same types of projects in the same countries, using the same tools and mindset. At the same time, its purpose should not be symbolic of emerging countries' desire to show off their financial and political power. The reason for its creation must be very substantive.

The NDB should be based on entirely new objectives, to be carried out with new strategies. It would be easy for the NDB to fall into the same track as that of the World Bank since it is in the same business. But the NDB must resist this from day one.

I am proposing some objectives for the NDB that I feel are globally relevant. The primary objectives of the NDB should be to achieve three zeros by 2050: zero poverty, zero unemployment and zero net carbon emission. Every year the NDB could publish a report on the BRICS' progress on these objectives.

The NDB could achieve these goals using four basic strategies. The first strategy would be to unleash the creative power and commitment of the new generation of youth. If the BRICS can mobilize the power of the youth, it will become easier to achieve the goals.

The second strategy would be to focus on technological innovations to solve human problems. Technology today is under the command of moneymakers and war-makers. Socially committed drivers must take charge of technology. They are invisible today.

Combining the power of the youth with that of technology will create an unshakeable force.

This brings us to the third strategy: build up social businesses to mobilize their creative power to solve long-standing and complex social, economic and environmental problems.

Social business is a new variety of business that delinks itself from a profit motive. They are mission driven-businesses and non-dividend companies exclusively devoted to solving human problems. After the company makes profit, the investor recoups their investment money but does not take any profit after that. Additional profits made are ploughed back into the business to expand it and improve it.

Conventional businesses cannot solve social problems. Other actors such as the state and private charities may be unsustainable and inefficient. Social businesses are sustainable, efficient, replicable and transferable.

I have been creating and promoting this type of business around the world with great results. I believe that the social business model should be the centerpiece of the NDB's institutional structure and policy package. It is a model that can easily be replicated across a number of contexts.

In fact, unemployment can be brought down to zero through social business initiatives. Unemployment is the product of a flawed interpretation of human beings as per the theoretical framework of economics. Human beings are not job-seekers, they are entrepreneurs by birth. Entrepreneurship is in the DNA human beings. They are go-getters and problem solvers. Social business can turn the unemployed into entrepreneurs. We are doing that in Bangladesh. The NDB can adopt this as its prime program.

Ensuring financial services to the poor, healthcare to the poor and hard to reach people can be done through creating social businesses.

Finally, human rights and good governance should lie at the heart of the NDB's operations.

At its inception, the NDB has the opportunity to create the right objectives and appropriate strategies for their implementation.

I wish the NDB every success in redesigning the world to make it sustainable.

PHOTO GALLERY
Where The Super-Rich Population Is Exploding
Download
Calling all HuffPost superfans!
Sign up for membership to become a founding member and help shape HuffPost's next chapter
Join HuffPost 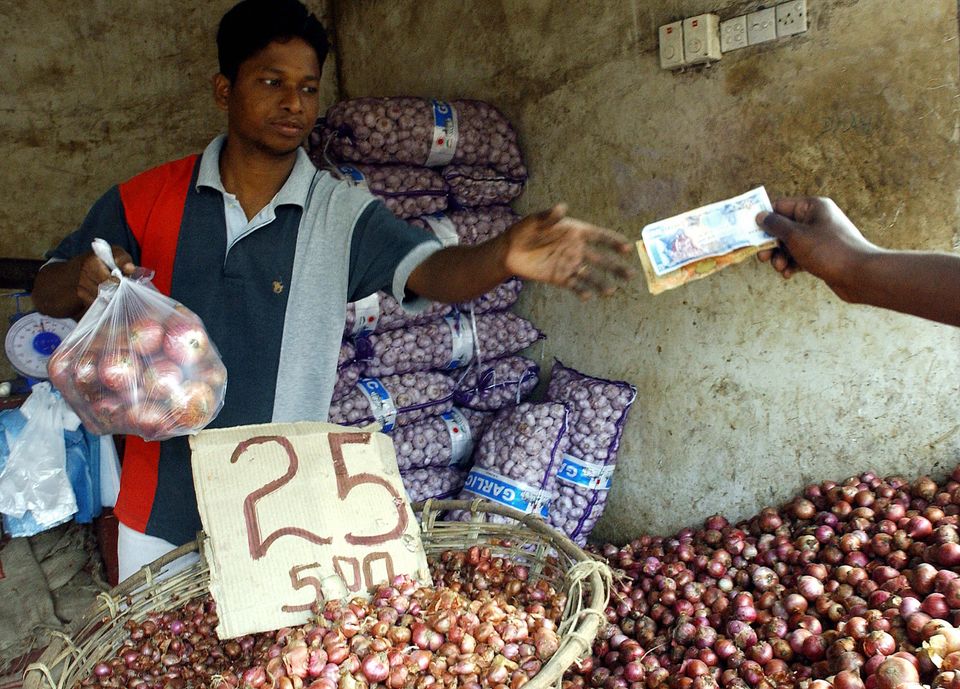