How It's Different: Bridgit's acoustic cover (sidenote: OMG she sounds so much like Natasha Bedingfield it's ridiculous) is a nice change of pace from Ellie's dance-y up-tempo version, showing off the "Hurricane" singer's vocal range.

Why We Love It: By slowing it down, Bridgit's version of the song sounds more intimate and relaxing, making it the perfect song for a "rainy day" soundtrack.

Better than the Original? It's hard to say. While we love Ellie's unique voice, we were (pleasantly) surprised by Bridgit's vocals for this song. It's a toss-up!

What do you think of Bridgit's cover? Sound off in the comments below or tweet @HuffPostTeen! 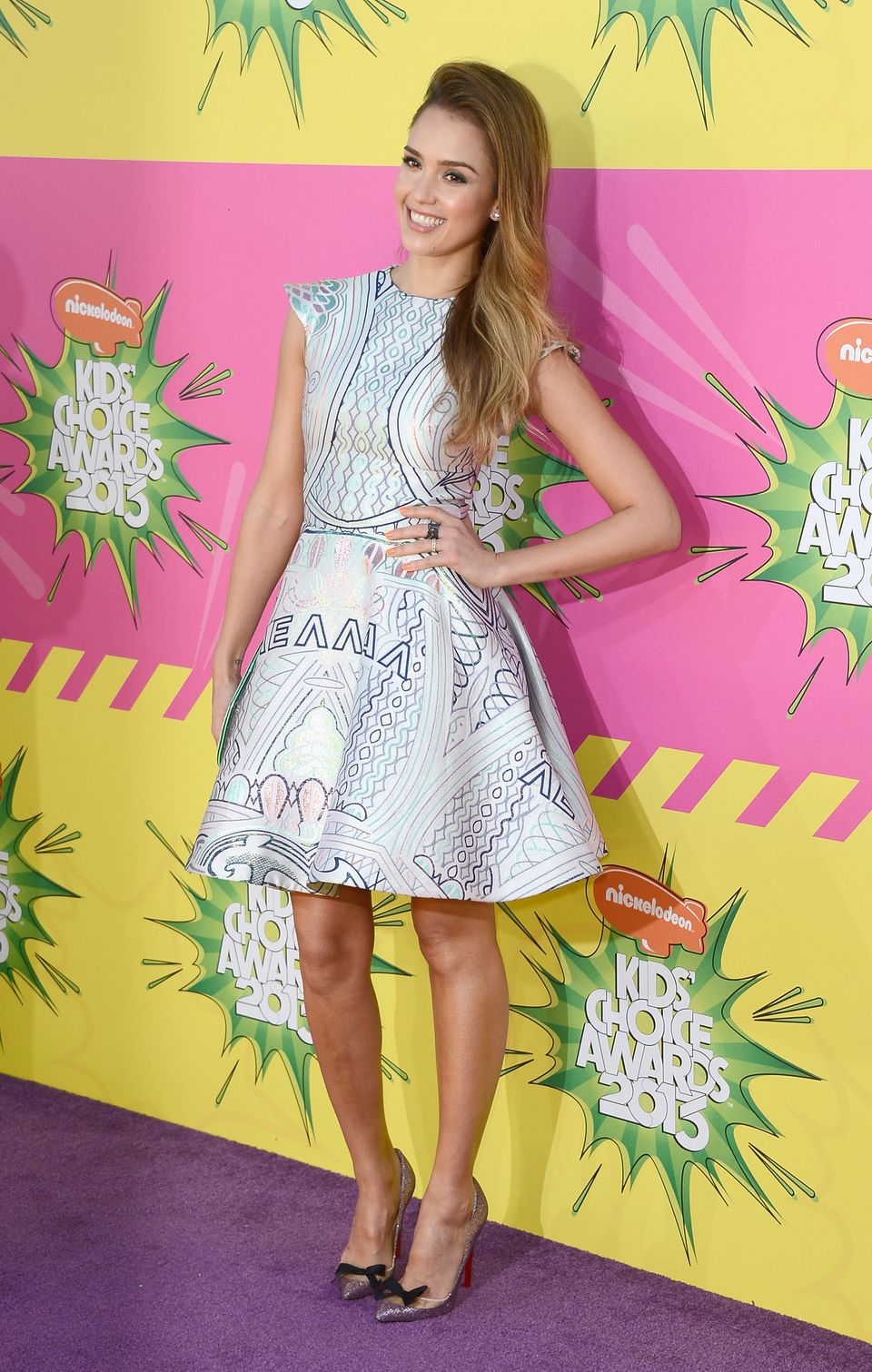