That sentiment rings so true in the film Room. This haunting and life-affirming movie centers around a young mother (Ma, played by Brie Larson) and her 5-year-old son Jack (Jacob Tremblay) who are trapped in a 10-by-10 room. Then we see what happens when Jack experiences the outside world for the first time.

Last week at a special screening, Larson, who is also starring as Amy Schumer's sister in Trainwreck, spoke with Parade.com about Room and how it changed her. Click to the story at Parade.com to read Larson's entire interview.

Room will be released by A24 Films on October 16. Learn more about Room here. 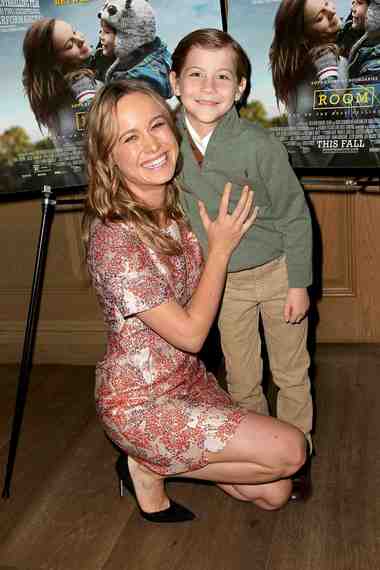