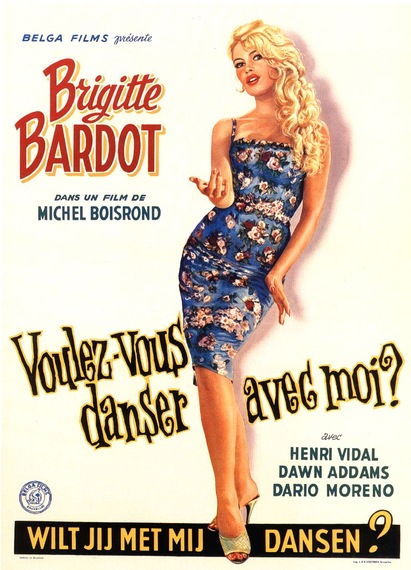 Actress, singer, producer and animal activist Brigette Bardot turned 81 years old last month. Her sexy uninhibited performance in black cat eye liner, messy bed head and full lip pout bewitched audiences in her first film And God Created Women. When the French New Wave film darling made her debut at the 1956 Cannes Film Festival she was the first to wear a bikini. A classically trained ballerina, she preferred sexy bodycon dresses. Perhaps for dancing she liked a fitted bodice with full gore skirts. Off camera and on Brigitte favored fisherman sweaters, tights, jeans and boyfriend shirts. She parred her ensembles with kitten heel mules, boots, ballet slippers or bare feet. Her modeling career started when she modeled hats designed by her mother's friend which led to her first cover of French Elle. Bardot started in two Westerns Shalako and Viva Maria so she knew how to work a hat. Bebe also like to rock chauffeur caps over a messy chignon. Her signature look developed from her laid back lifestyle at her St. Tropez villa, La Madrague. Today she lives at her South of France sanctuary with her husband Bernard d'Ormale and lots of animals. She devotes her time to the Paris based Brigitte Bardot Foundation for the Welfare and Protection of Animals. Her sensuous iconic style is fresh inspiration for today's trendsetters from Gigi Hadad to Beyonce. Vive la BB! 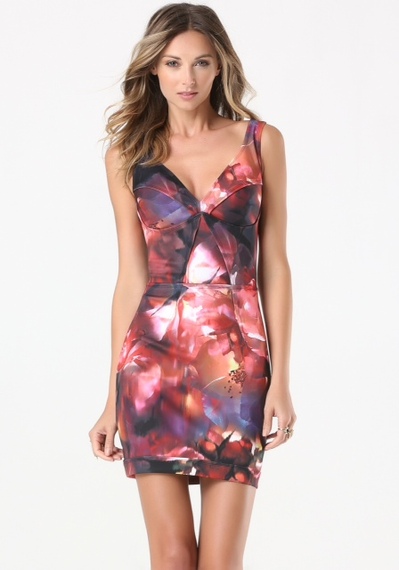 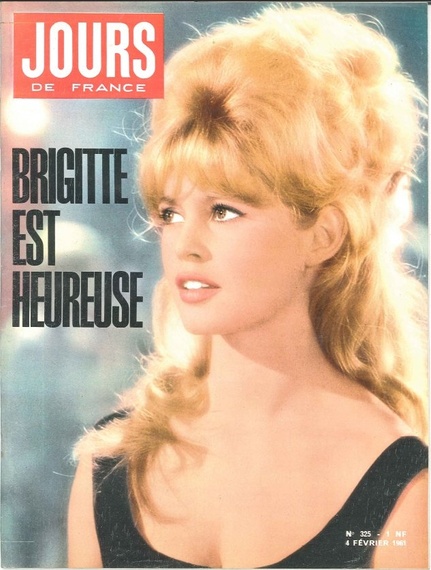 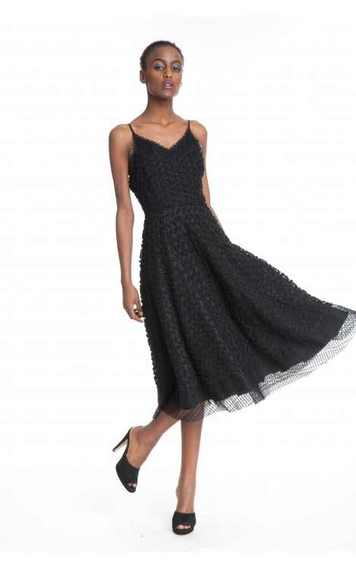 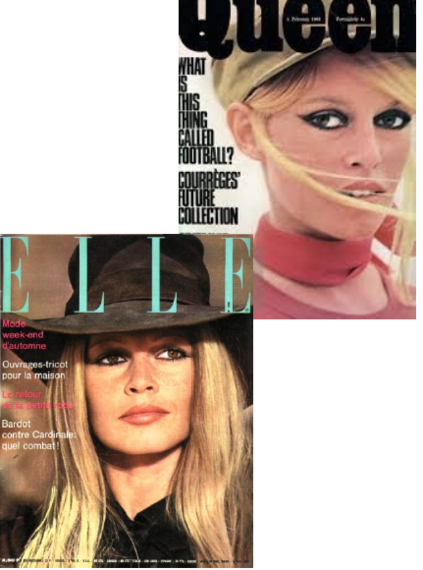 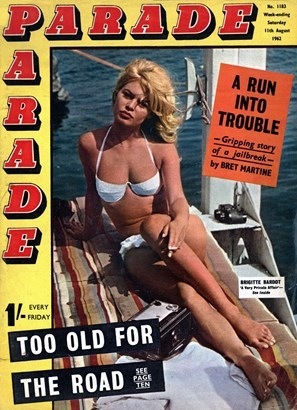 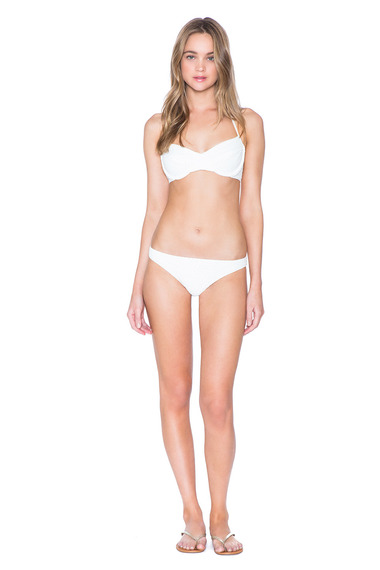 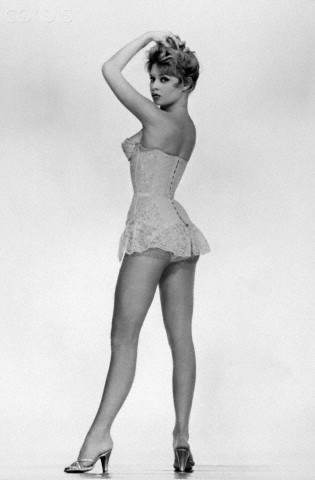 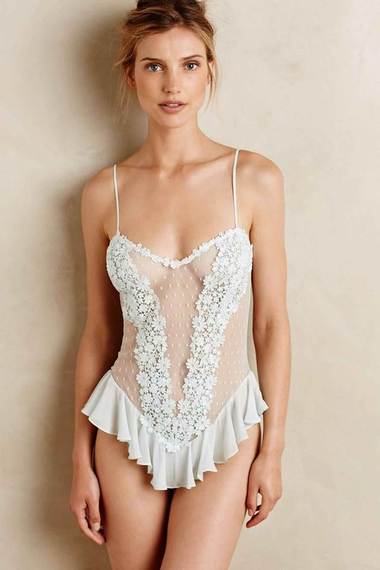