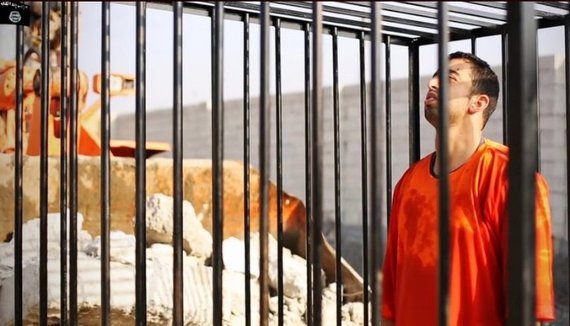 The Islamic State (ISIS) released a video showing the Jordanian pilot, Moaz al-Kasasbeh, dressed in an orange jumpsuit standing in a see-through cage. Later, the pilot was doused with petroleum and set on fire. The cruelty, surpassing all bounds of civilization, is nauseating.

The ISIS has adopted the bright orange jumpsuit as the garment of revenge. The American and English journalists were dressed in orange jumpsuits before they were beheaded. 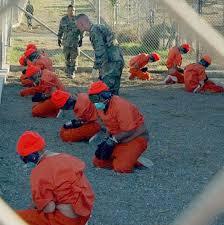 The bright orange jumpsuit was also used when Muslim detainees were tortured in Iraq. The picture of a dog staring at the person wearing the orange jumpsuit was grotesque. It was a reminder that even civilized nations are capable of subjecting human beings to utter humiliation. Vice President Dick Cheney saw little harm in subjecting "terrorists" to degrading treatment.

Defense Secretary Donald Rumsfeld was right on point when he said, "Terrorists do not function in a vacuum. They don't live in Antarctica. They work, they train and they plan..." It now appears that the terrorists noticed the orange jumpsuits displayed at the Guantanamo Muslim prison and in torture pictures emanating from Iraq. ISIS was planning.

The bright orange jumpsuit is an authentic piece of evidence to demonstrate that the human species is going bonkers. Rule of law, constitutional rights, mercy, and forgiveness are no longer the prime values. Torture, porno-torture, bombings, state-sponsored abductions, drone attacks, beheadings, burning enemies alive, and similar forms of cruelty are the weapons of revenge used by state officials and non-state actors.