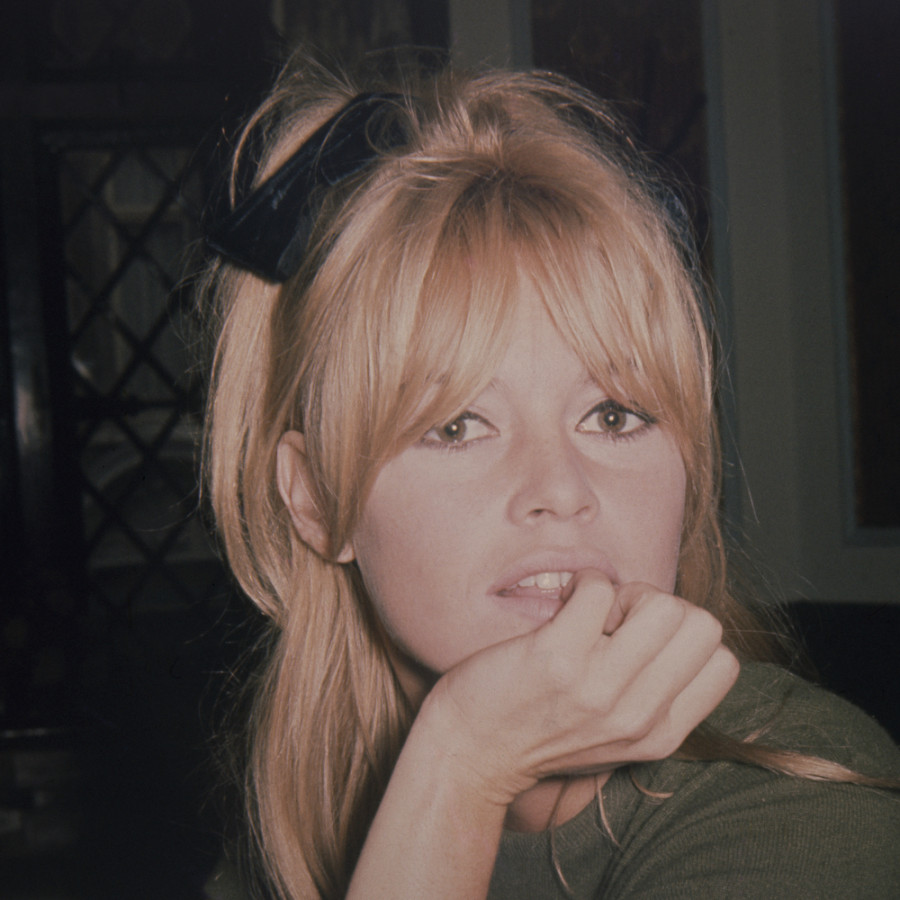 The following photos were all taken in a single weekend, when photojournalist Ray Bellisario, often referred to as the "original London paparazzo" encountered Brigitte Bardot in 1968, and convinced her to spend the night with him.

"I said, 'Come with me,' and she did!" the photographer recounted in an interview with Johnny Kerry, discussing the legendary evening. "And she said, 'Oh, this is fun, I’ve been kidnapped!'" The two then snuck away from the troupe of security guards watching over the French film starlet, headed to a pub for a drink, and spent the evening at Bellisario's hotel. Not too surprisingly, Bellisario photographed the entire "petite affair," as he called it. 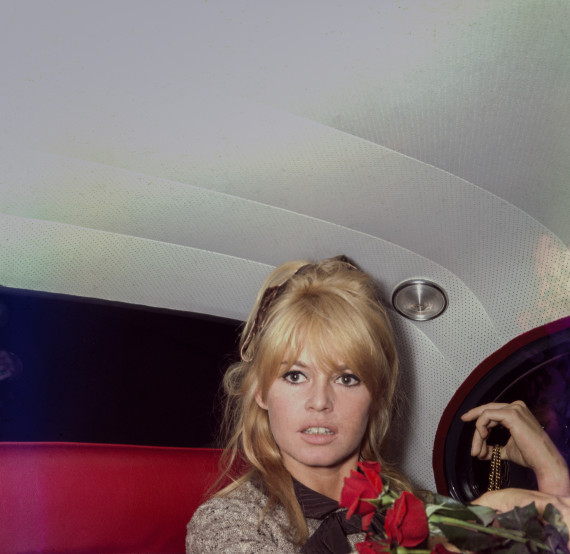 The never-before-seen photos capture the undeniable magnetism of the siren, with her signature blonde bangs, cat-winged eyeliner and black bow. The intimate series reveals the moments of flirtation between the unlikely duo, however fleeting. According to Bellisario, after Bardot kissed him goodbye the following morning, he never saw her again.

"I thought, well, there was nothing in it, no substance to it," the photographer said. "That’s probably the way she is with guys, that’s what I thought at the time. She was such an attraction, a sexual attraction, that it could happen each and every night for her, and that’s really what it boiled down to. I thought it’s Ray today and someone else tomorrow, all that business, you know." 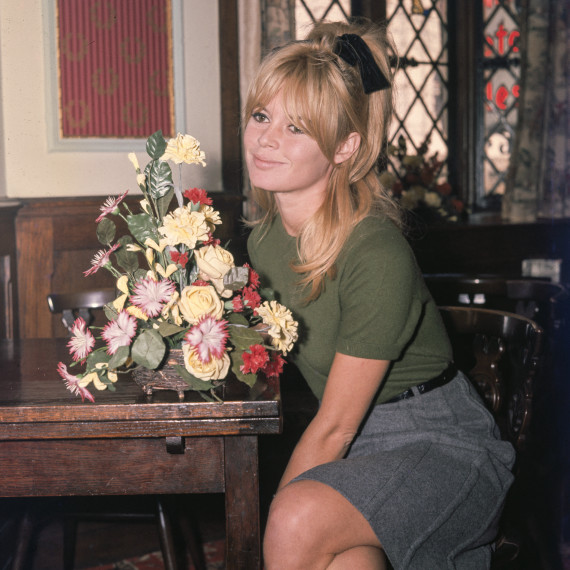 Aside from photographing Bardot, Bellisario is most well-known for his clandestine photos of the Queen of England in her bathing clothes. In fact, he took more than a few candids of celebrities and royal family members alike. Despite the wrath he encountered in return, Bellisario maintained his legitimacy as a photojournalist. "I was a schemer, a planner, an opportunist. I was many things, but I wasn’t daring enough to do very stupid things that the so-called paparazzi still do today, on the backs of motorbikes and all that sort of thing."

Whether or not you'd qualify Bellisario as an authentic photojournalist or something a bit more seedy, particularly given his quickness to sneakily objectify Bardot, we can't deny he takes a good photograph. Especially when the subject is as stunning as Brigitte.

"Brigitte Bardot: 13 Unseen Photographs, London 1968" is on view at Dadiani Fine Art in London until June 30.