Brigitte Nielsen has an important project in the works.

The 54-year-old “Rocky IV” actress announced this week that she’s pregnant, showing off her ”#babybump” in two Instagram photos.

“Family getting larger,” she wrote in her first post Monday.

She wed Mattia Dessi in 2006 after four previous marriages, the most publicized of which was to Stallone from 1985 to 1987. 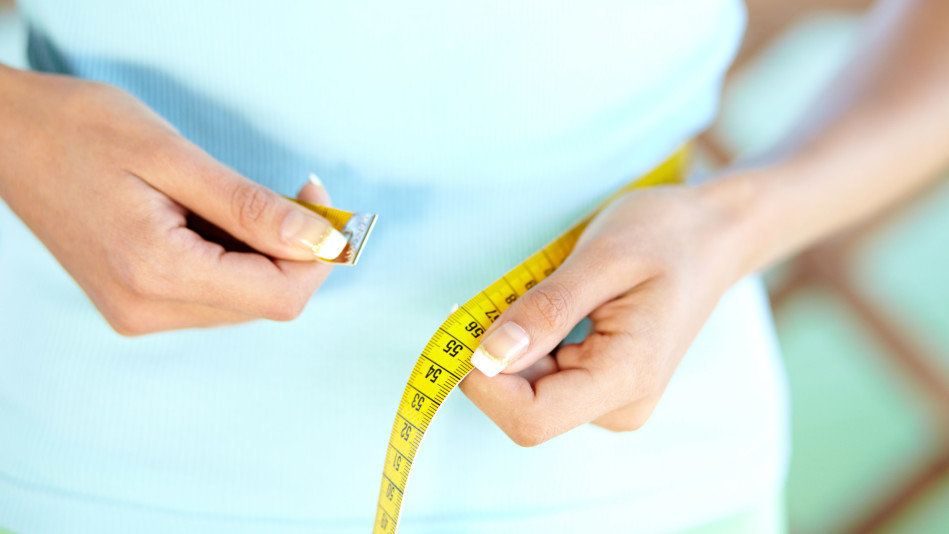 1 / 6
You can't seem to get rid of your belly
It's no surprise that for many women, muscles in their abdomen separate to accommodate the baby. The thing is, it can stay that way after birth. When the bands of muscles, which run parallel down your belly, separate, they leave behind a space in between, a condition called diastasis recti. Without the ab muscles in the middle of your belly to hold everything in, you might see a bulge or ridge of soft tissue there, aka a pooch that just won't go away. In fact, one-third of women still had it even one year postpartum, reported a <a href="http://bjsm.bmj.com/content/50/17/1092" target="_blank">2016 study</a> in the <i>British Journal of Sports Medicine</i>. "Some women are alarmed that they can lean forward or do a sit-up and see this bulge in between these muscles," explains Jonathan Schaffir, MD, an ob-gyn at The Ohio State University Wexner Medical Center. Though weak ab muscles can lead to back pain, in general they don't cause medical issues. Exercise is often recommended&mdash;some studies show that moves targeting deep ab muscles called the transverse abdominal muscles (like bird-dogs and pelvic tilts) may help&mdash;however, the jury is still out on exactly what you need to do or how much it speeds healing, suggests a <a href="http://www.sciencedirect.com/science/article/pii/S0031940613000837" target="_blank">2014 review</a> analyzing eight studies. Unfortunately, there's no slam-dunk treatment, hence why in severe cases some women correct the condition with surgery.
mediaphotos/iStock