While some are saying that landlines will become as obsolete as horse-and-buggy travel, we say that there really is no time better than now to embrace home phones. Yep, I'm siding with your mother and grandmother on this one. While a home phone can't replace a cell phone (for the obvious reason that you can't take them with you everywhere), it's something you should use at home. Here's why:

1. It can save your ass in an emergency. 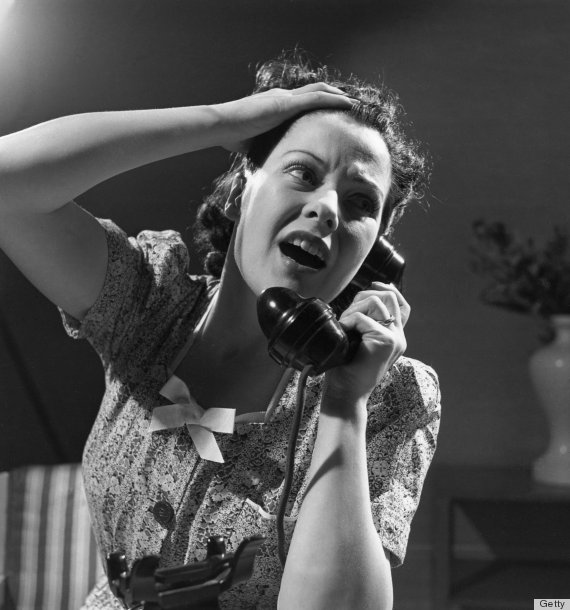 If the power goes out, your phone will still work. You won't have to do what I did after Superstorm Sandy knocked out my power for over a week, which was travel nearly a state over to find a working outlet to recharge my phone.

2. No weird health concerns.
Though research is still ongoing (and hotly debated), there are concerns that cell phones might have a connection to anything from cancer to anxiety.

3. You can hear everyone much better. 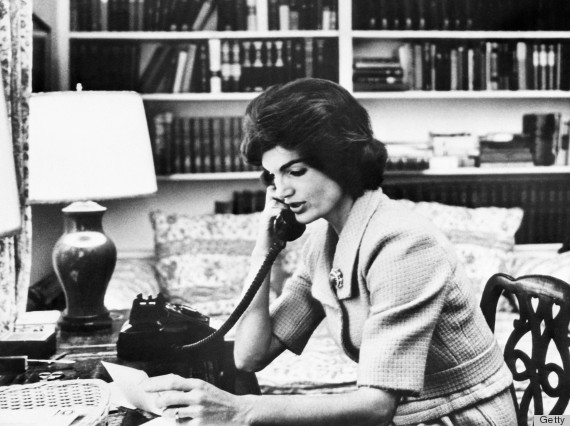 I strongly believe that there's a deadzone specifically over my apartment. 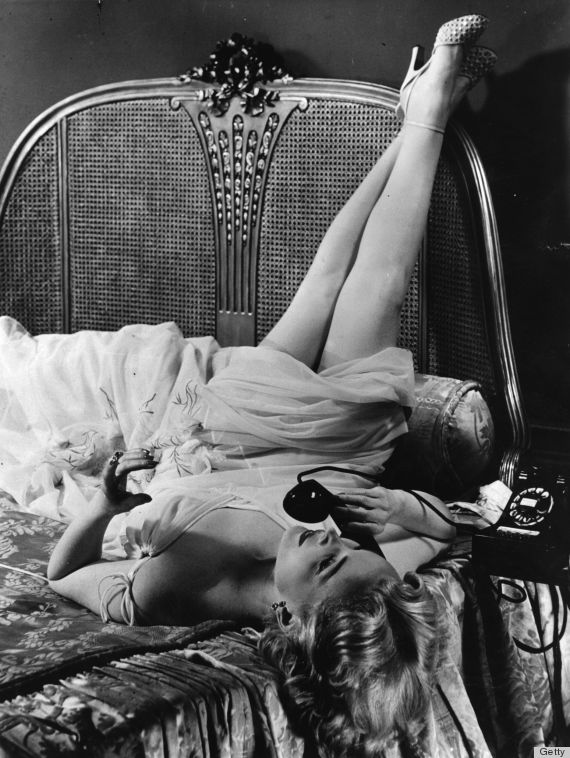 5. You're probably paying for it anyway.
I once tried to get rid of my landline in an attempt to decrease my cable bill. Without it, the bill was actually higher. Like Grandmas everywhere, I'm of the opinion that if you're paying for it, you might as well use it. 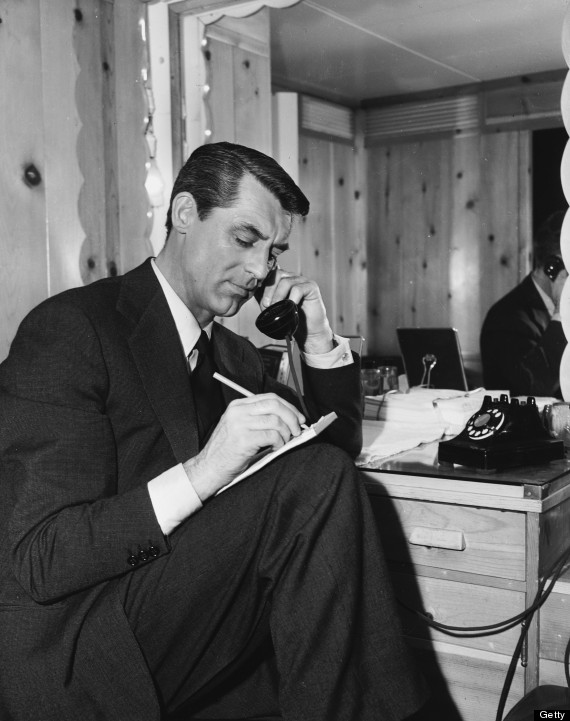 No doubt about it.

7. You can focus a little bit more on the conversation. 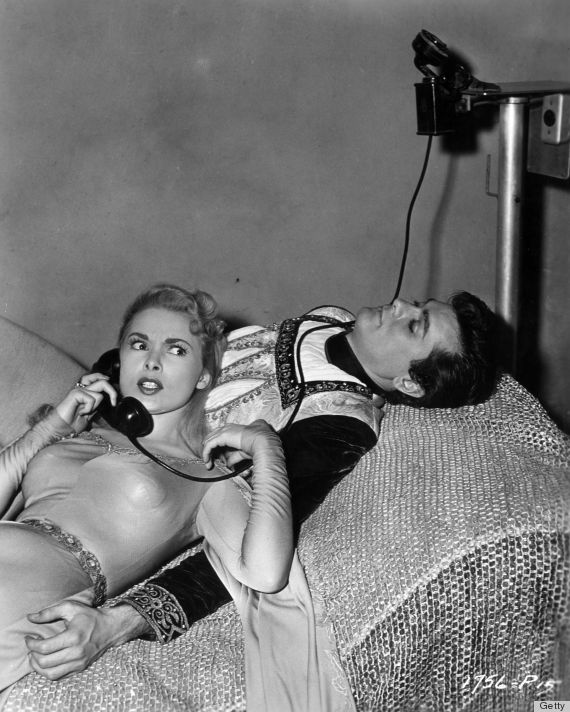 Or, you can actually have a conversation instead of relaying everything in text form.

8. No one can make you upgrade your home phone. 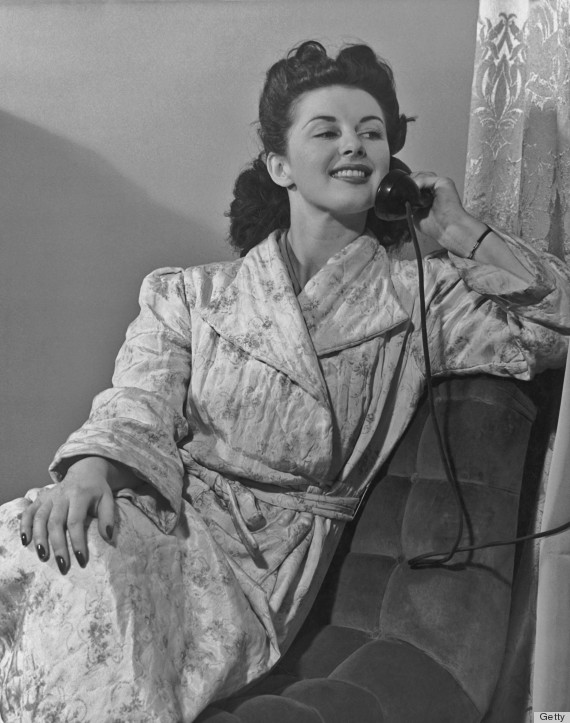 If you want to keep your embarrassingly old cell phone, your cell provider will seemingly do everything in their power to make sure that you eventually upgrade. Conformity is your only option.

9. You can slam down the receiver when angry. 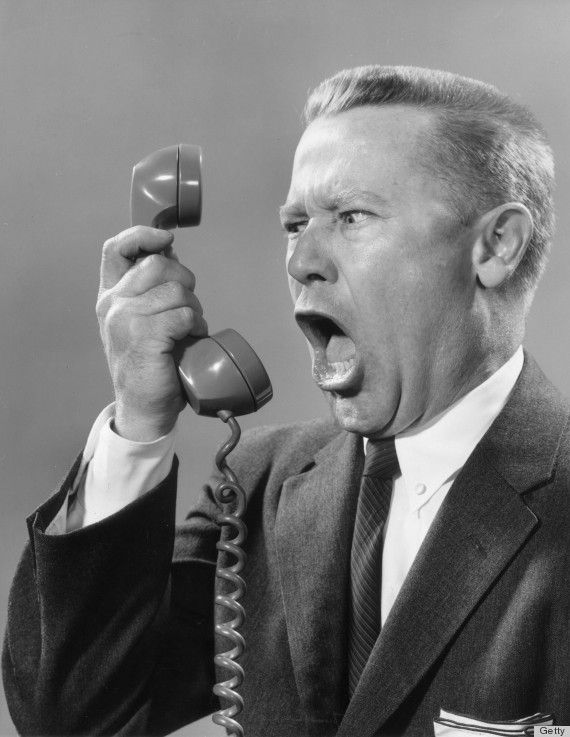 10. You'll get a better night's sleep.
Having a phone by your bed is an invitation to check your damn email right before you go to sleep, which is a surefire way not to go to sleep.

11. You can't accidentally butt-dial anyone. 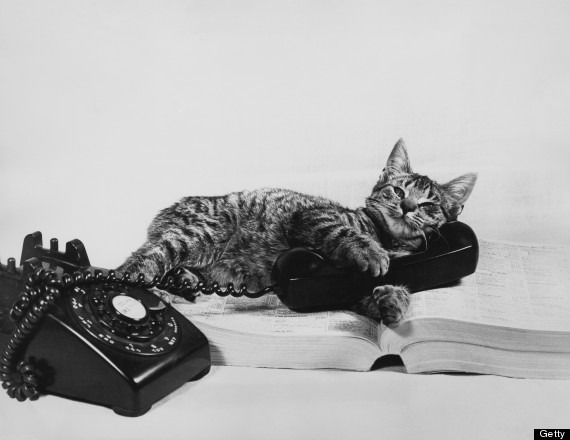 It's happened to every single one of us, usually at the worst times. (But if this vintage photo is any indication, I suppose you could cat-dial someone.)