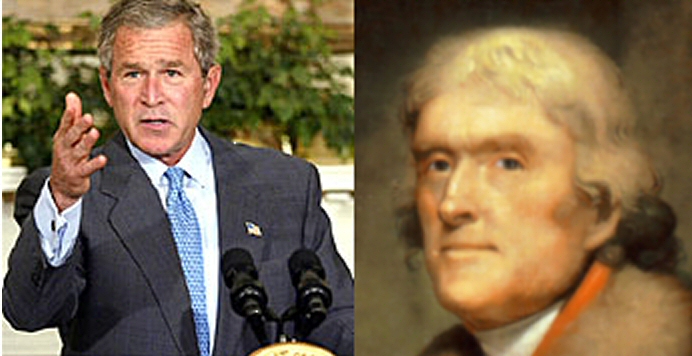 In fact, Bush's words weren't misinterpreted in parts of the world. He was taken to mean exactly what he said, which was what he meant: We're the tough guys. Just try to mess with us, and we'll blow your f***in' heads off! Bush was inviting people to try to kill American troops. Few things a commander-in-chief could say would be as reprehensible as this comment.