Bristol Palin's Lifetime reality show is on the move. According to The Futon Critic, "Bristol Palin: Life's A Tripp" has been bumped to 11 p.m. ET. It will be replaced in the Tuesday 10 p.m. timeslot by "Dance Moms" reruns.

"Life's A Tripp" has been a ratings disappointment for Lifetime. The premiere of "Life's A Tripp" attracted 726,000 viewers on June 19. Its lead-in, "Dance Moms," had approximately a million more viewers that night. The next week, only 506,000 viewers watched back-to-back episodes of Palin's reality show, according to The Futon Critic.

The move comes as "Life's A Tripp" is the subject of two lawsuits. Prior to the show's premiere, Lifetime and Palin were slapped with a lawsuit by Stephen Banks, a heckler Palin confronted on camera in the first episode. Banks accused Palin of defamation and claimed that he didn't allow Lifetime to film him.

The second lawsuit, which Palin is not named in, comes from Palin's former "Dancing With the Stars" competitor Kyle Massey and his family. Kyle, along with brother Christopher were set to appear in a BIO reality series with Palin, but the show was scrapped, and "Life's A Tripp" was developed in its wake. In their suit, the Massey brothers say they developed the show and claim copyright infringement, breach of contract and unfair competition.

"Life's A Tripp" ratings are a far cry from Palin's previous TV outings. "Sarah Palin's Alaska," which featured Bristol, debuted to 5 million viewers on TLC in 2010.

See photos of Bristol Palin and her sisters, Willow and Piper, over the years below. 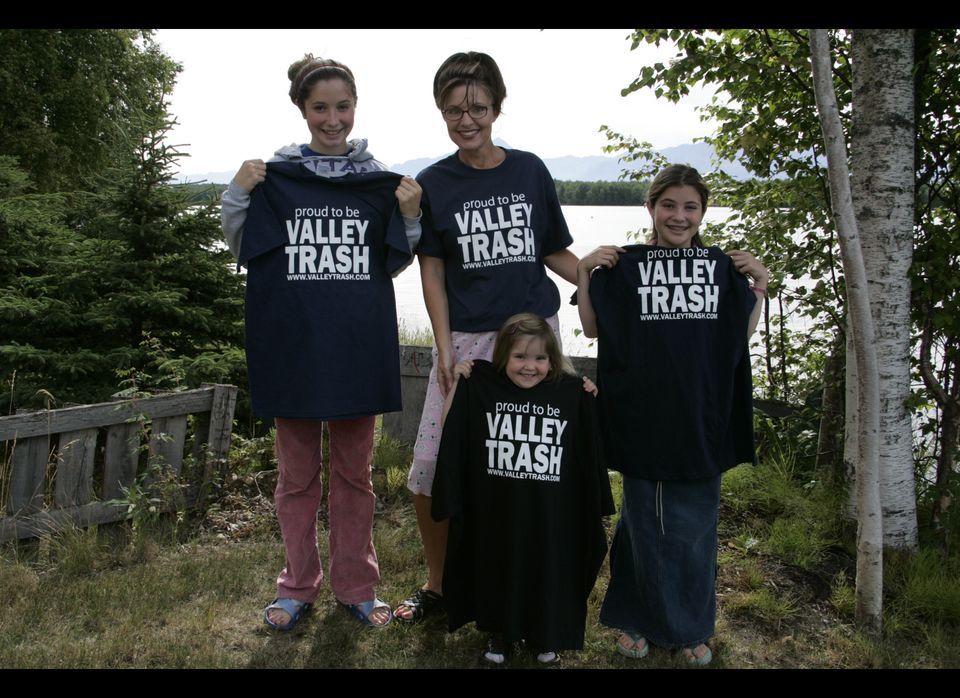