Citizens of Great Britain, home of the “Harry Potter” franchise, are either Hufflepuffs or Ravenclaws.

No, really, we have the evidence.

In celebration of the 20th anniversary of “Harry Potter,” polling company YouGov conducted a thorough survey to see where British respondents would actually be sorted. Basically, YouGov U.K. did the world’s most important work. The survey results show what Potterheads have known for quite some time: Every one wants to be a Gryffindor, when they’re really a Hufflepuff.

According to YouGov, 54 percent of survey respondents reflected the traits of the badger: hard work, patience, justice and loyalty. And another 36 percent of the British population would have been Ravenclaw.

And even though 57 percent of Potter fans reported that they wished they were lions, only 4 percent were actually sorted into Gryffindor.

Britain is a nation of Hufflepuffs: 54% of Brits + 52% of Potterheads SHOULD be in Hufflepuff... https://t.co/EQ6TNVjs2s pic.twitter.com/l78d44EahC

It just doesn’t seem all that fair to Hufflepuffs that only 16 percent actually wanted to be sorted there. Some of the franchise’s best characters are Hufflepuffs. Let us never forget Nymphadora Tonks, the brave Order member who was fiercely loyal and saw past prejudice to love Remus Lupin, even with his furry little “problem.” And then of course, the very handsome Cedric Diggory looked quite fit in the color yellow.

And the queen of all Potter theory, J.K Rowling, says it’s her favorite house. She defended it on Pottermore, explaining Hufflepuffs’ actions during the Battle of Hogwarts.

The Hufflepuffs, virtually to a person, stay ― as do the Gryffindors. Now, the Gryffindors comprise a lot of foolhardy and show-offy people… You know, there’s bravery and there’s also showboating, and sometimes the two go together. The Hufflepuffs stayed for a different reason. They weren’t trying to show off, they weren’t being reckless. That’s the essence of Hufflepuff House.

Let’s just all be grateful that only 5 percent of the entire U.K. is made up of Slytherins. 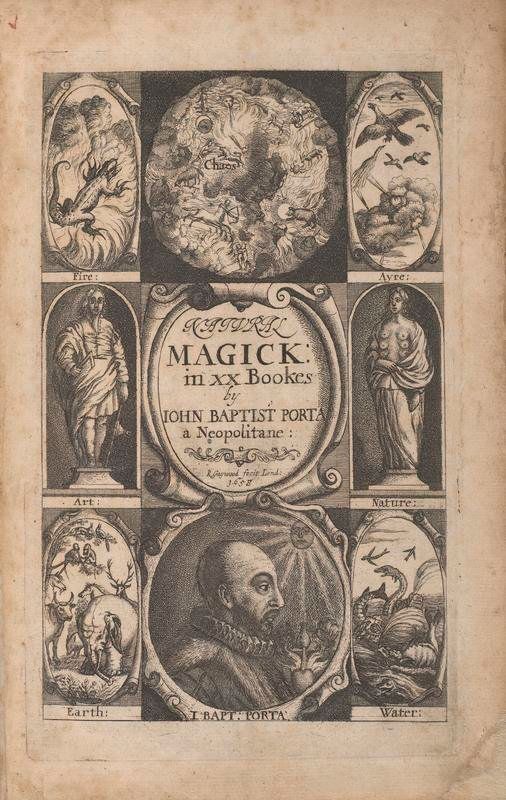