Passengers on a British Airways flight experienced something of a roller coaster ride on Monday when strong winds caused the aircraft to sway dramatically as it attempted to land.

The flight from London to Gibraltar International Airport was diverted to nearby Malaga, Spain, where it landed safely, British Airways told local media.

“As we approached the Rock, I could not see any clouds but the flight took a little dip and all of a sudden it was like it was out of control,” passenger Ramesh Samtani told the Gibraltar Chronicle, adding:

“The plane was swinging from left to right and all you could hear were people shouting and screaming. It was very scary and people were shouting ‘Oh my god’ and praying.”

Another passenger said he feared for his life.

“I was saying my last prayers,” passenger Eli Hassett told the BBC.  “I was thinking of my kids and my wife.”

However, passenger Kristis Bubnelis offered a much calmer picture of the scene aboard the aircraft and footage to back it up.

“There was not a single cry, there were no screams,” Bubnelis wrote in an Instagram post. “I was in seat 16C, all I heard was laughter from my fellow teammates about how much the flight resembled a roller coaster.”

In any case, the landing did seem out of the ordinary, even for Gibraltar.

“Being where we are we see a lot of the landings, but never one as rough as that,” the person who shot the footage and did not want to be named told the Chronicle. “Glad that I wasn’t on it!”

Gibraltar routinely makes lists of airports that can give passengers some extra thrills. Along with high winds, the airport is known for the highway that bisects its runway and has to be closed for each aircraft. However, the airport said online articles calling it “dangerous” were overblown.

“Landing in Gibraltar is no different or riskier than landing at any other airport,” the airport’s website noted, adding that the limited flight volume made it safer than many other international airports.

There is also a plan in place for the regular high winds as well as low visibility conditions, which was used in this case: the aircraft diverted to Malaga Airport and the passengers were sent to Gibraltar via bus. 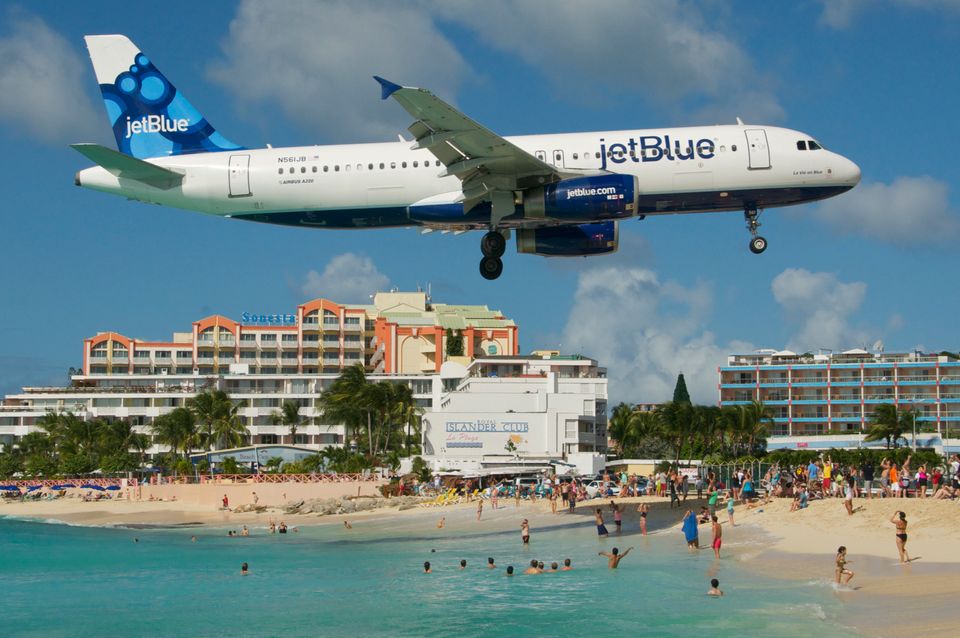