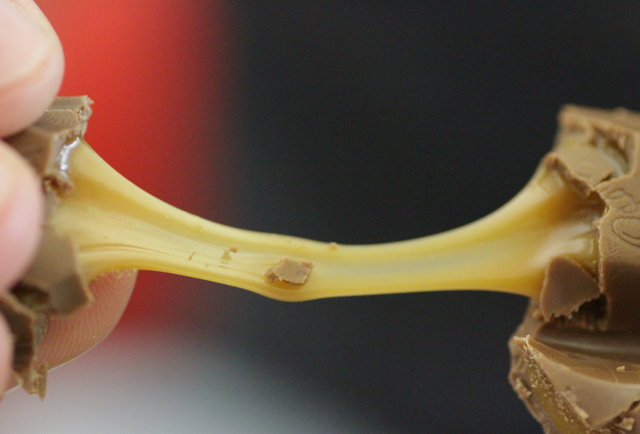 Catherine Wheels, Jammie Dodgers, Jelly Babies, and Barmy Todgers. Only one of those is a made-up British candy.

You can now score the real ones at the newly opened location of The London Candy Co. on Bleecker Street, where the coffee is Stumptown, the chips crisps are flavoured like shrimp cocktail, and the shelves are overwhelmed with candies you've probably never heard of. But they're like, kinda better than all our stuff. To help you navigate the chocolatey waters, here're 14 candies that'll start you off on your love affair with Barmy Todgers, which is totally not the fake one. Or is it? 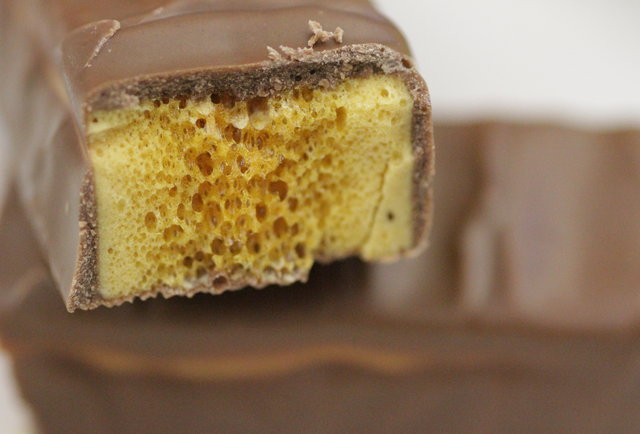 We might as well start out with one of the pinnacles of the British candy scene: the Crunchie. It's like if Honeycomb cereal was made into a bar and covered in chocolate, but somehow better than that. 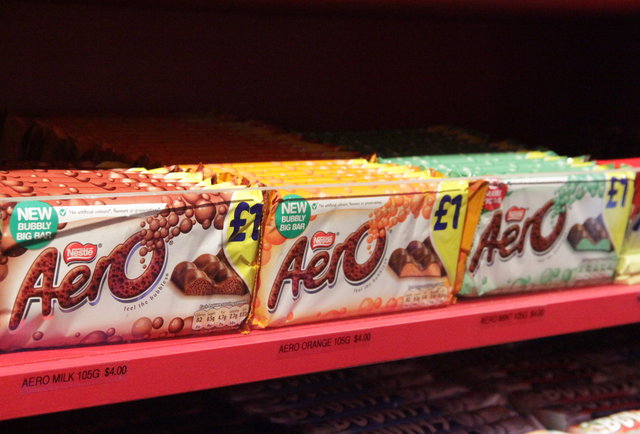 Aero time. For some reason, aerated chocolate just tastes better. No idea why. 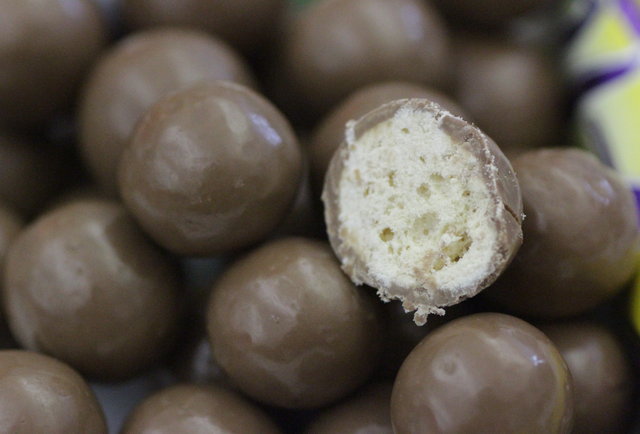 Maltesers are like malted milk balls, but like, more stoic or something. Also, way more lightweight -- look at all that aeration! So that's great if you want to eat like 1000 of them.

The candy gets super weird from this point on, with some bizarre Cadbury chocolate, a British version of Fun Dip, and a chocolate bar from Nestle that looks downright scary. It's all in the full story on Thrillist.com!