On Monday, two British tabloids, The Sun and Mail Online, published nude photos in their coverage of Jodie Whittaker, the first woman to ever play the decades-old role in “Doctor Who.” BBC recently announced that Whittaker, known for her role on “Broadchurch,” would play the iconic role.

The Sun paired the nude photos with equally sexist commentary about Whittaker’s past on-screen nudity.

Ryan John Butcher, deputy editor of Gay Times Magazine, tweeted a snippet of the article and pointed out previous incarnations of the Doctor who have been naked as well. Actor Matt Smith, for example, had a love scene with “Doctor Who” alumna Billie Piper in her series, “Secret Diary of a Call Girl” before taking on the role of the 11th Doctor.

The Sun's take on Jodie Whittaker as the new Doctor is as repugnant as you might expect: "SHE STRIPPED! SHE'S GOT TITS AND SHE STRIPPED!" pic.twitter.com/69YhbnikRU

“There’s no shortage of good roles for actresses on TV,” the Sun’s article read. “Jodie Whittaker isn’t exactly going to inspire young girls to become asexual time travelers, is she?”

Mail Online also published a story on Monday that described a nude scene featuring Whittaker from the Netflix series “Black Mirror,” calling the sex scene “orgasmic” in the headline. Although Mail Online included some of Whittaker’s other work, the entire page is littered with screenshots of the sex scene.

Since “Doctor Who” originally debuted in 1963, there have been 12 different actors cast as the Doctor and all of whom have been white men. The character is unique in the fact that rather than dying, the Doctor simply regenerates and becomes a new person. Therefore many Whovians, as the show’s fans are called, have been pushing for years for a woman or person of color to take on the role of the Doctor.

Many fans were outraged at the Sun and Mail Online for their selective and misogynistic coverage of Whittaker’s groundbreaking role.

I genuinely hate them. They are actually disgusting. https://t.co/gcEEKDV4fQ

I mean... I saw Matt Smith in his undies on stage, dryhumping a giant plush bunny WHILE he was the doctor. I heard no complaints about that.

I have fond memories of Matt Smith naked tbqh. pic.twitter.com/hHYRRWwgQI

I could go and find screenshots of the numerous f*****g scenes David Tennant filmed for Cassanova, but I can't be bothered.

I saw this and I just started crying cos there's so much wrong in society. I thought we were going forward with women's rights etc but no

John Barrowman was naked in his second appearance but how dare she, as a female, have a body, oh god no

Wow, they really did that? ffs, they just HAD to nit-pick as SOMETHING.
And of course, they made no fuss when these happened: pic.twitter.com/GgHETbMbza

[the sun]
INTERN: the new dr who is a woman
EDITOR: print a photo of her tits
INTERN: but shouldn't we
EDITOR: TITS
INTERN: [nodding] tits

Whittaker told BBC in a recent interview that taking on the role felt “incredible.”

“Doctor Who represents everything that’s exciting about change,” Whittaker said. “The fans have lived through so many changes, and this is only a new, different one, not a fearful one.”

British Tabloids Just Had To Publish Nude Photos Of First Female 'Dr. Who'
Doctor Who 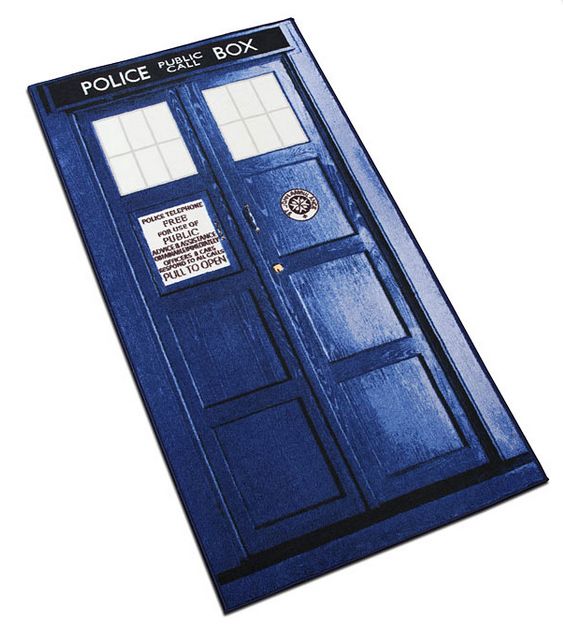