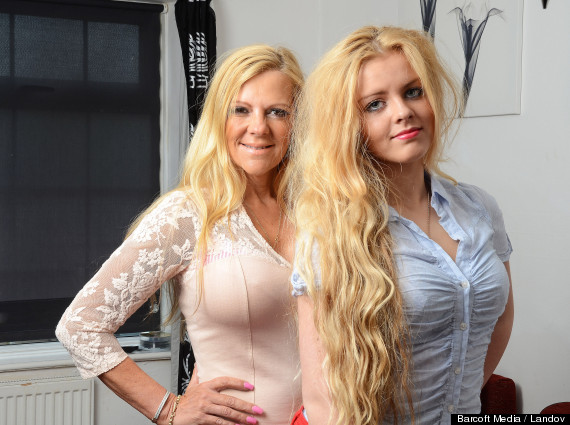 Voting Made Easy
Register to vote and apply for an absentee ballot today
Register now
More:
Stylebreast implantsslidepollajax
Newsletter Sign Up
An essential daily guide to achieving the good life
Subscribe to our lifestyle email.
Successfully Subscribed!
Realness delivered to your inbox

Get Cozy On The Cheap: We Found Cute Fall Sweaters For Under $60