As Britney herself would say, "You better work b*tch!"

Britney Spears took to Instagram Thursday to share an ab selfie, featuring a "Mean people suck" shirt we can all relate to. The 34-year-old singer posed next to a workout machine, pointing at her crop top. Spears' caption simply read, "Enough said."

The singer, who recently celebrated a birthday, looked tanned and toned.

Just a few days prior, Spears shared another selfie in which she's posing in what looked like pajama pants and another crop top.

While Spears works out all the time on stage (thanks to her Las Vegas residency), she also teaches dance classes and appears to be an occasional yogi. Whatever workout plan Spears is on, we need it! 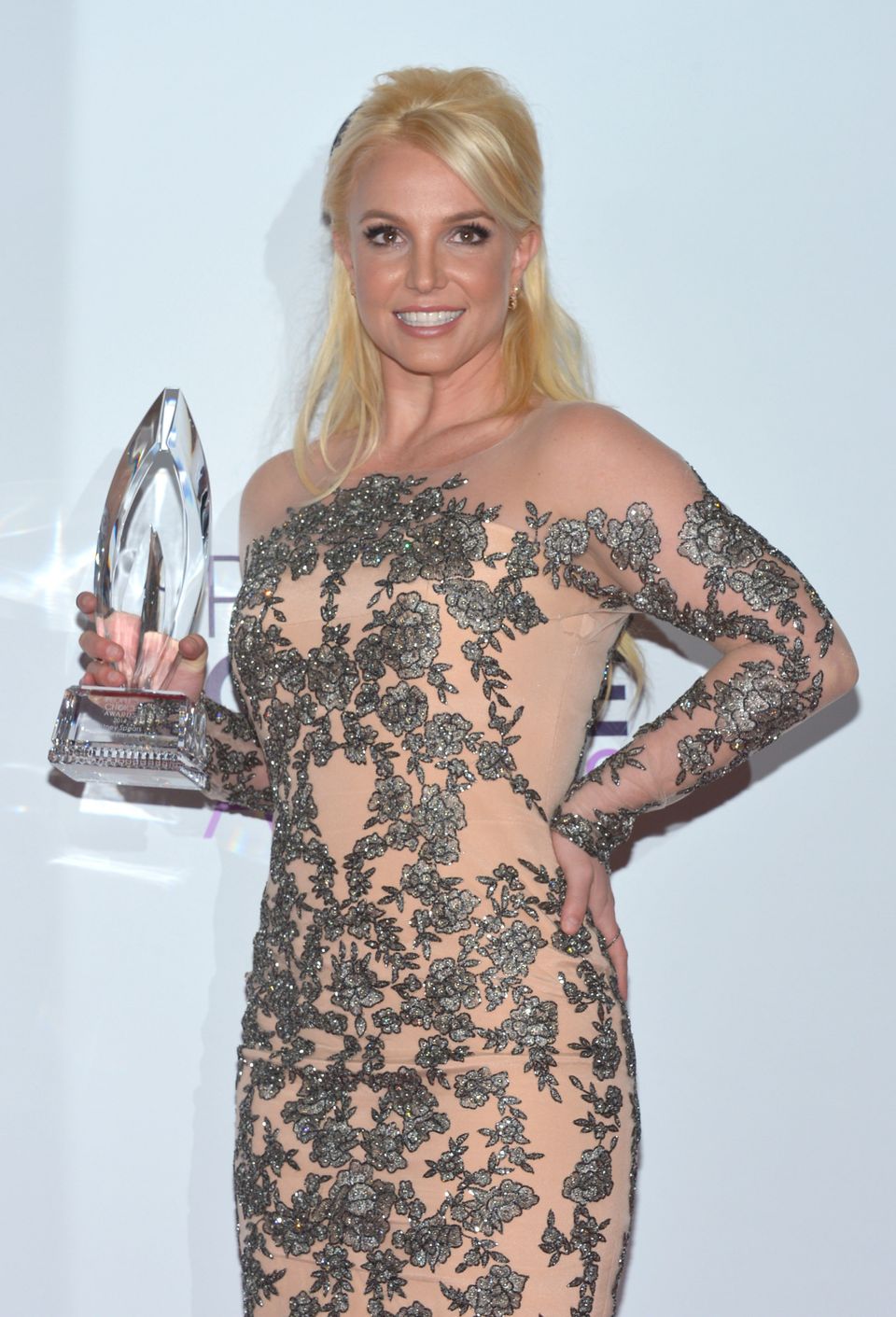