Britney Spears is already the proud mother of two adorable boys, but she has her heart set on a baby girl within the next five years.

"I would like to be busy the first couple of years, but then I would really like to have another baby, a girl," Spears told InStyle for the January 2014 issue of the fashion magazine. "I think she would be like a mini-me. I think it’s going to be crazy. I’m not going to feel as alone in the world anymore. I’m going to feel like I have a second person, like, that’s me."

She first opened up about wanting a little girl during an interview with "Extra" back in May.

The 32-year-old certainly has a lot on her plate at the moment. She is currently gearing up for her two-year Las Vegas residency, which begins later this month, and is fresh off the release of her latest (and most personal) album, "Britney Jean." It's a change from the past few years, during which she focused on family and being a mom to Sean Preston, 8, and Jayden James, 7.

Motherhood isn't always totally easy for Spears, even though she is a superstar.

"As a mom, you have all these situations you go through, and you’re like, 'What is going on? Is this normal? Is this a phase? Or what is this?' and then you feel silly for asking questions because you think, I’m a mom, I’m supposed to know these things, but you don’t," she told InStyle. "You’re human. To be honest, I wish I had more mom friends."

Now, she is diving back into work, and the spotlight is on once again.

“The increased scrutiny does make me a little harder on myself these days,” Spears told the Telegraph recently. “There are more expectations of me now, not just in terms of what I do, but also in terms of who I am.” 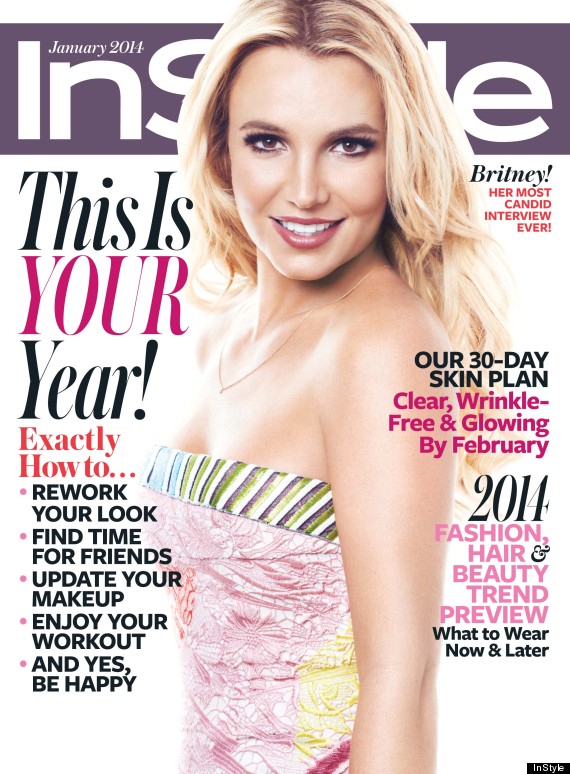