Britney Spears and her new boyfriend, Charlie Ebersol, put their love on display at her son's soccer game this weekend.

Spears and Ebersol were all smiles as they sat in the grass while Jayden played out on the field Sunday in sunny Los Angeles. The 33-year-old pop star was photographed hugging her man, and holding his hand: 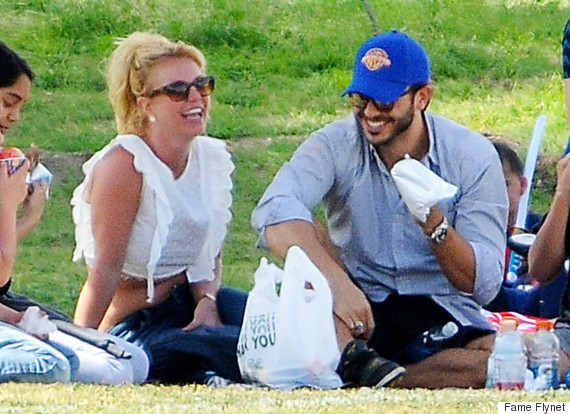 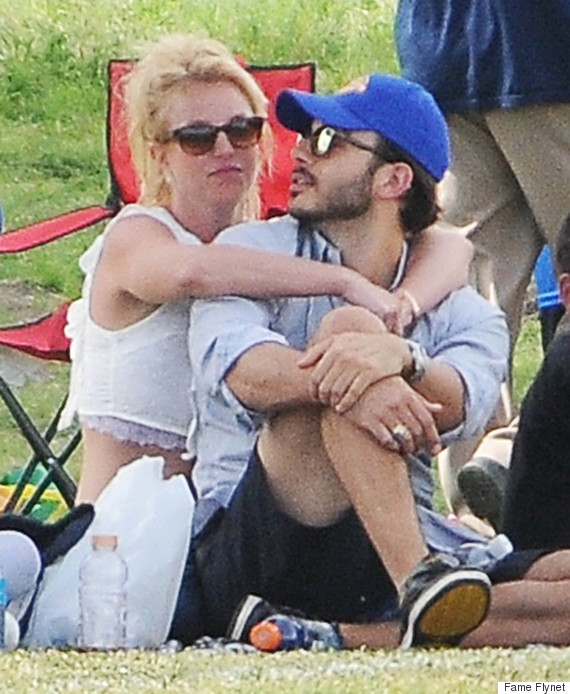 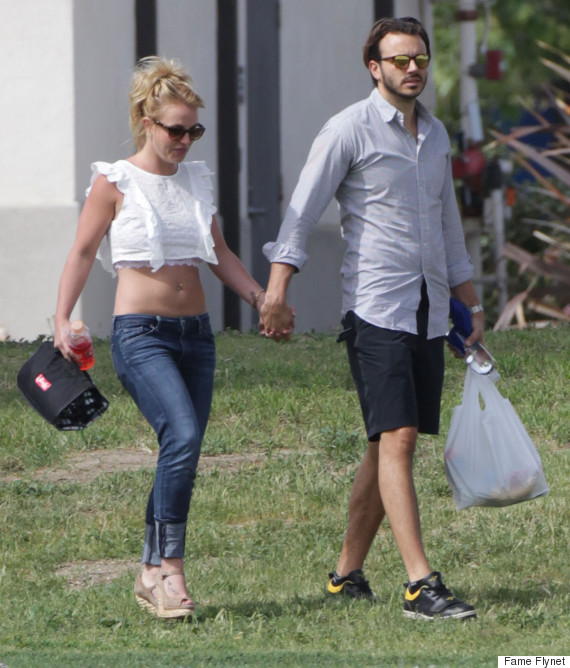 The producer, who began dating Spears in the fall, gushed about their relationship to "Access Hollywood" last month.

"I'm incredibly lucky because she's an amazing woman," he said. "You can't look past all of the incredible accomplishments that she has. But the one thing we have that we get to enjoy is not having to share it with the world."