You'd expect Britney Spears to go the showgirl route when announcing her new career in Las Vegas -- especially considering some of her past wardrobe choices -- but the princess of pop went far in the other fashion direction.

When Britney flew to her new home to make the big announcement on Tuesday morning, she wore a sleek black jumpsuit from Alexandre Vauthier's Spring 2013 couture collection, not the short, tight, sparkly bandage dress you might expect given her track record. Thank goodness Spears incorporated a signature swath of exposed skin from collarbone to belly button, or we might not have recognized her.

Do you think Britney's style is moving into a more mature direction, or is this a rare refined step? 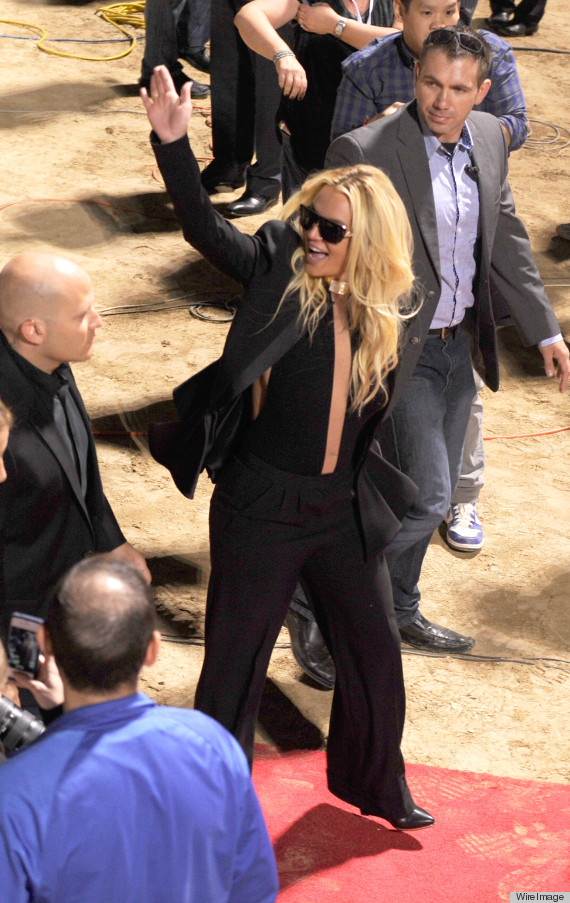 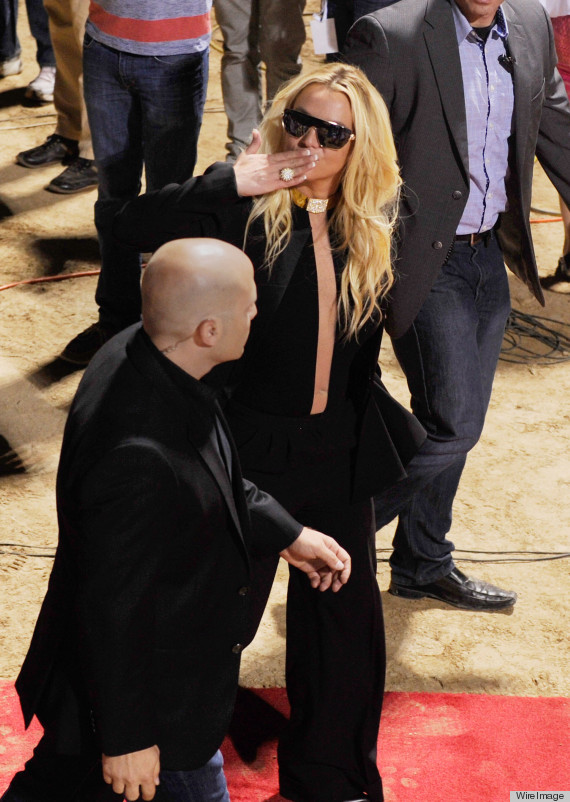 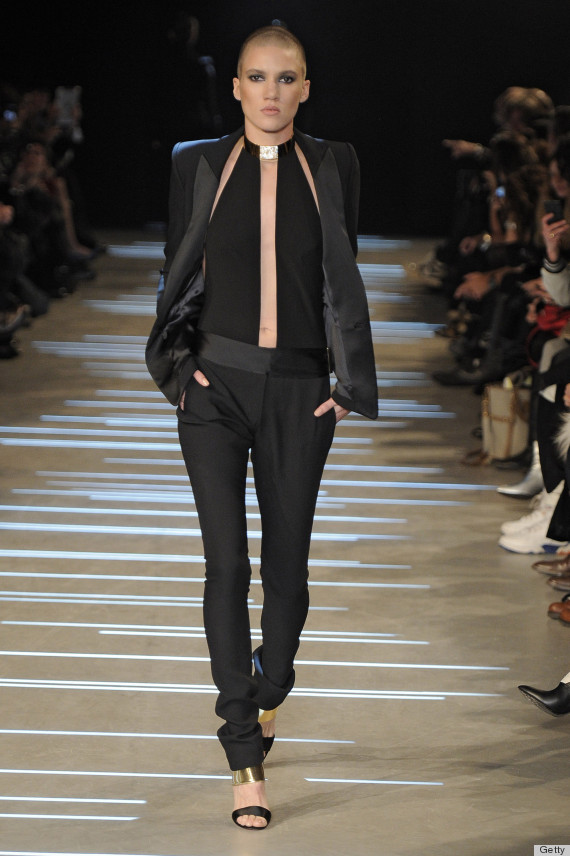