UPDATE: After tripping and falling on stage in Vegas, Britney Spears posted a message to her fans Thursday evening informing them that her injury has forced her to reschedule some shows:

If you ever have to fall, do it like Britney Spears.

The 33-year-old pop star was in the middle of dazzling fans at her "Piece of Me" show at Planet Hollywood in Las Vegas on Wednesday when she fell and sprained her ankle. Spears was performing her 1999 hit song "(You Drive Me) Crazy" when it seems her heels got the better of her and she took a tumble (which can be seen below in this fan-shot video at about the 1:49 mark).

While the fall itself was pretty damn graceful if you ask us, she still managed to injure herself. Fans will be relieved to know she later tweeted that she's "OK!":

Thank you for all of the sweet wishes! Had a little scare on stage tonight with my ankle but I’m ok! ❤️

Spears has a long history of injuring herself while dancing that dates back to the start of her career as a pop star. In 1999, she was out of commission for a month after she twisted her knee while rehearsing some dance moves and had to undergo surgery. In 2004, the singer again injured her knee while filming the video for her song “Outrageous,” and again had to undergo surgery.

Spears' knee injury subsequently forced her to cancel the remainder of her "Onyx Hotel Tour." 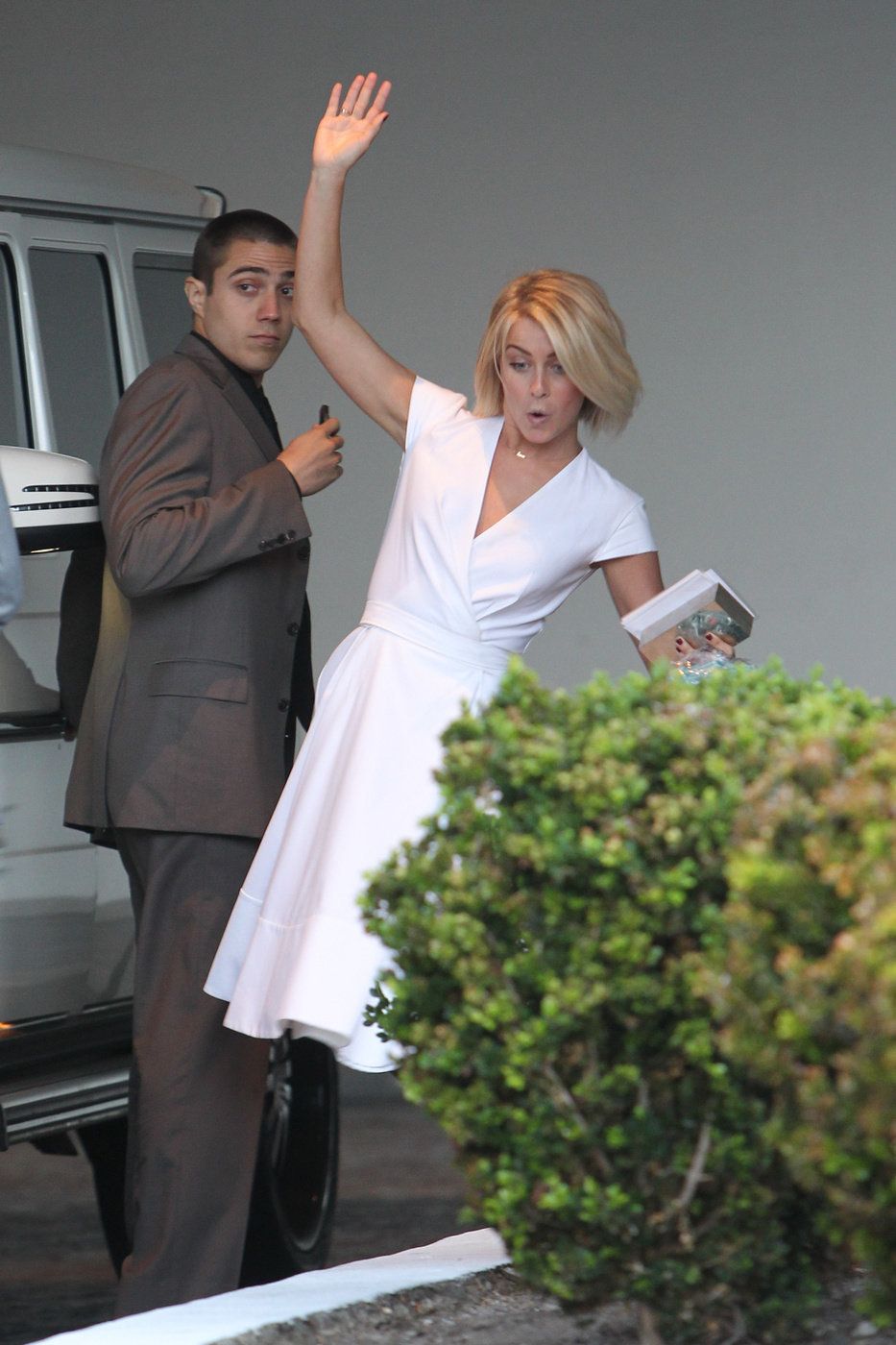