Spears has two children from her previous marriage to Kevin Federline -- meaning Trawick will become a step-dad to her sons, Sean and Jayden James.

Will Trawick make a good step-dad? Spears thinks so. "Jason is just amazing with the boys," the singer told Us Weekly. "They look up to him so much -- they adore him. He's their hero."

Below, other celebrity blended families. 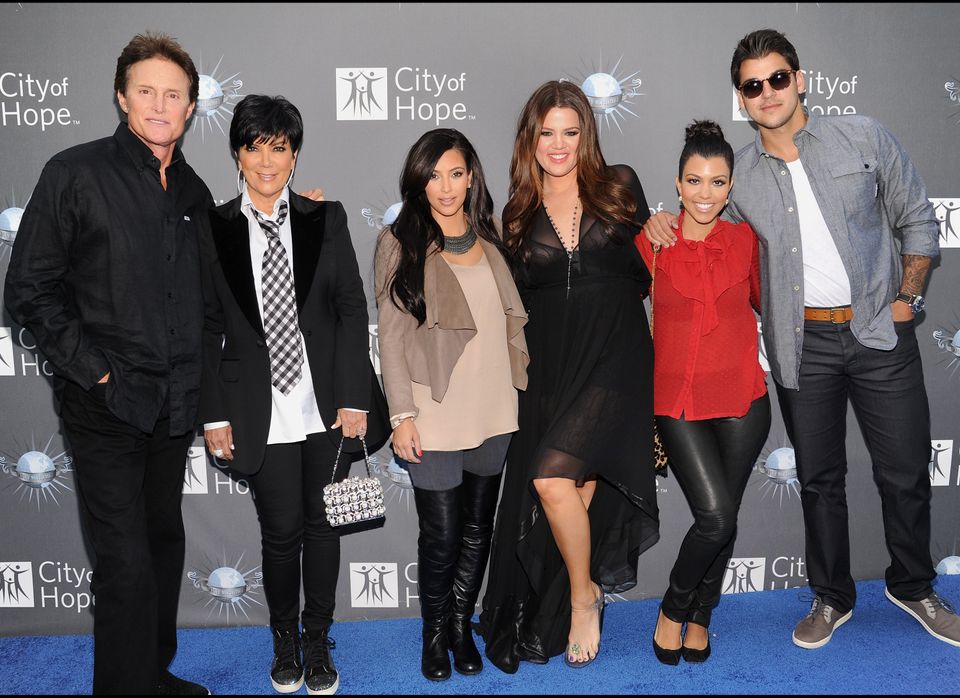