Life is good for Britney Spears. The award-winning global superstar and judge on "The X Factor" has just bought a multi-million dollar home in Thousand Oaks, Calif. -- and it's gorgeous.

Located in the exclusive Sherwood Country Club gated community, the Mediterranean-style property was built in 2010 and spans 8,456 square feet of living space. The home has five bedroom and seven bathrooms (plenty of space for fiance Jason Trawick and her two young sons) and features an infinity pool, library, home theater and a walk-in wine room.

In the past week since "The X Factor" wrapped, Spears looks like she's enjoying life as a normal person in Thousand Oaks. She has been spotted out and about her new neighborhood coming out of a PETCO with her sons and a new puppy. She was also snapped running errands with her sister, Jamie Lynn Spears, and her sons outside a Target.

While Spears' final purchase price is unknown, the property was listed at $8.5 million in August and then withdrawn in less than a month, notes the Los Angeles Times -- a common tactic for realtors trying to hide a celebrity purchase.

The sale was first reported by TMZ in mid-October, but The Huffington Post has confirmed that Spears' name didn't appear in public records of the sale until now. 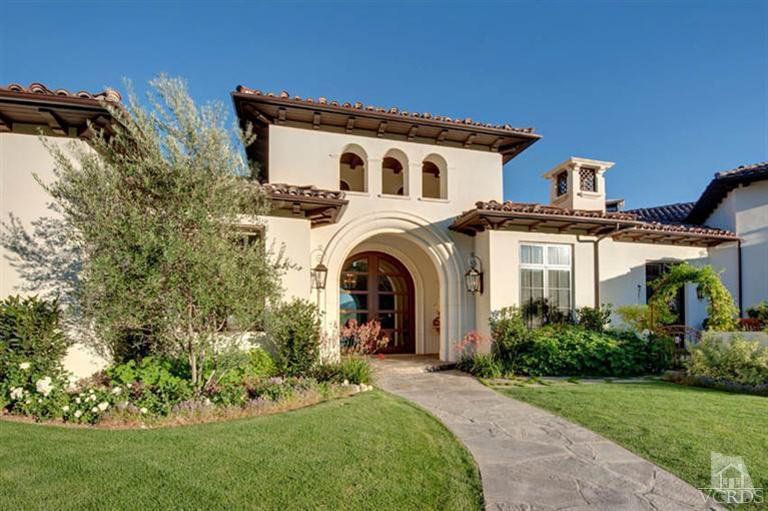