Britney Spears' fiancé admits that when it comes to their romance, he didn't make the first move.

Jason Trawick, 39, who started out working as the pop star's agent, says it was Spears who is responsible for shifting their relationship from business to pleasure.

“It was kind of one of those things where she moved, like, turned around, so we were face-to-face, and then-” Trawick spills in the October issue of Elle magazine before being interrupted by Spears. “Okay, that’s enough information, sweetie. It was sweet, just say that.”

Spears, 30, may remain mum about her relationship, but she happily divulges that she's never been one to conform under the microscope of Hollywood.

"I love my jeans and my sweats – I'm really just a tomboy at heart," Spears says, despite recently tweeting pictures of her toned and fit bikini body. "So it's really hard for me to be like Kim Kardashian and be makeup and hair ready every time I go out of my house."

And the "The X Factor" judge appears to have no problem keeping it real in sneak peeks for the upcoming season, perhaps proving to America that motherhood has helped her to prioritize what is most important.

She adds: "I gave up getting upset about things people make up about me a long time ago."

For more with Spears, pick up the new issue of Elle, on newsstands September 18. 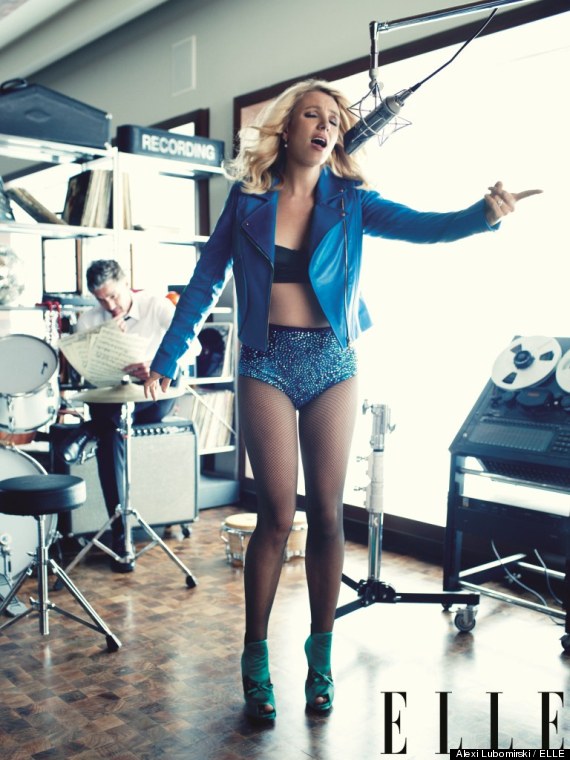 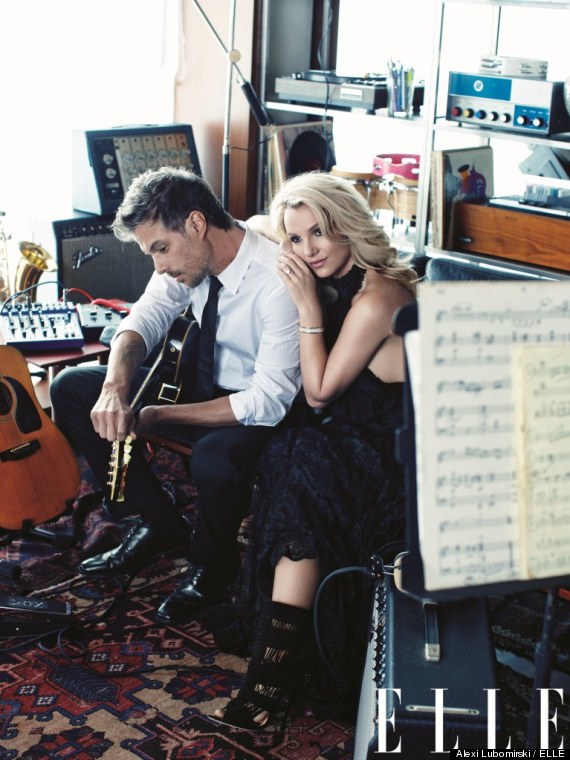 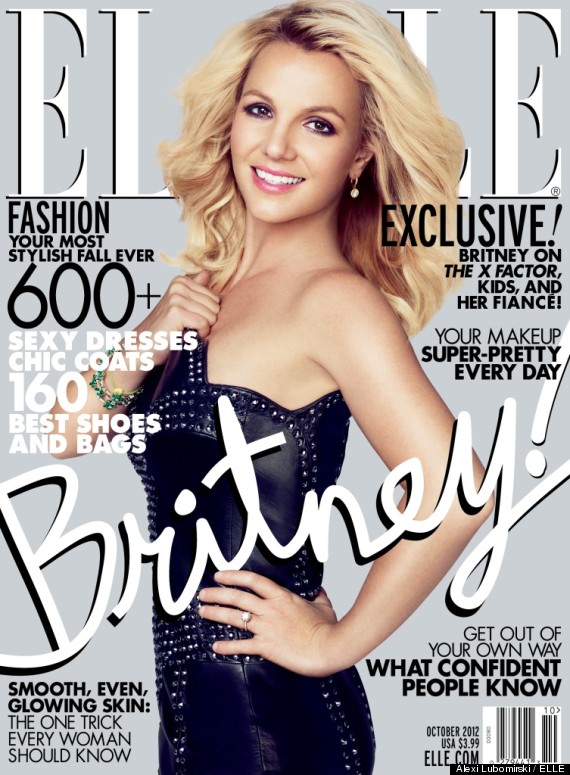