Britney Spears celebrated her 100th "Piece of Me" show at Planet Hollywood on Friday, but after her two-year contract is up, will she be ready to leave Las Vegas?

"I'm not really sure. I haven't made up my mind. I really love doing the show. It's a lot, a lot of fun but I'm kind of torn right now. I don't really know what I want to do," Spears told E! News at the Teen Choice Awards on Sunday night, where she nabbed the Candie's Style Icon award.

Spears launched her Vegas residency show back in December 2013. If she doesn't renew her contract with Planet Hollywood, her last performances will run from now until late November, with final shows running from Dec. 26 to New Year's Eve.

Spears' residency show is said to have been very lucrative for the 33-year-old star. Back in September 2013, TMZ reported that Spears was set to make $30 million over the course of her two-year contract.

Meanwhile, Spears told E! News she's keeping busy and has been back in the studio recording new music. And fans can expect to see her on TV this fall, when she'll guest star on The CW's "Jane the Virgin," which the singer called one of her "favorite shows ever." 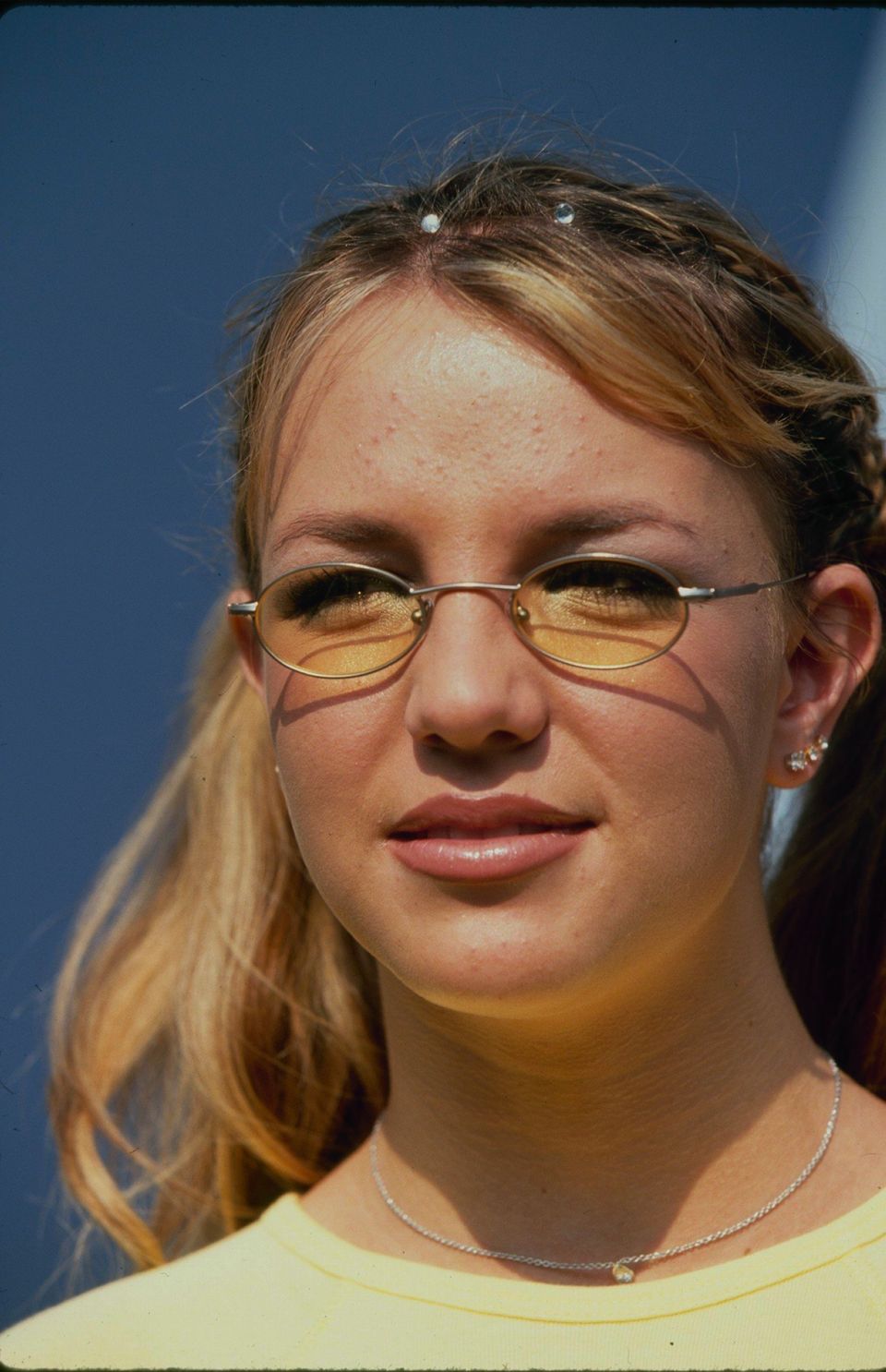