Who better to model Britney Spears' lingerie line than the pop icon herself?

The 33-year-old stripped down to a pink lacy bra and underwear set, complete with garter belts and thigh-high stockings to promote her clothing line, the Intimate Collection by Britney Spears, which launched in September 2014: 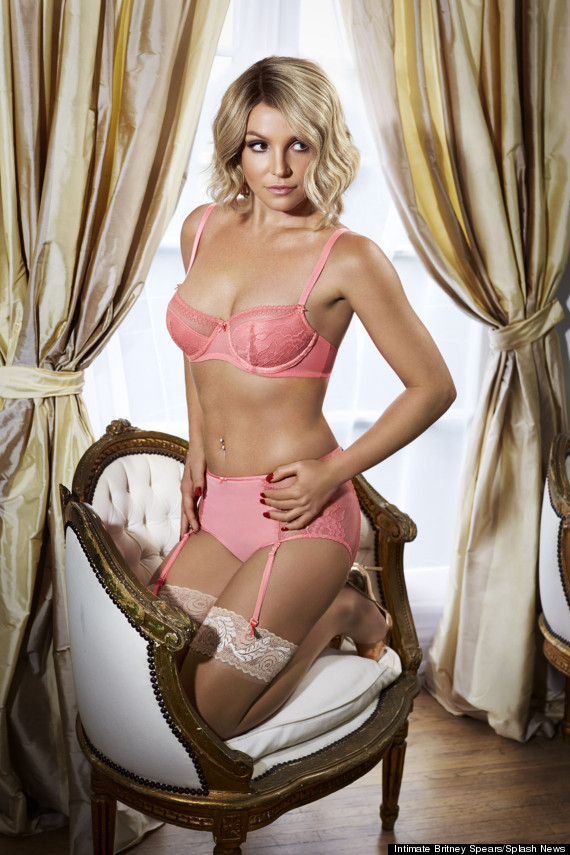 This isn't the first time the "Toxic" singer has modeled something from her own collection, either. In July, Spears teased the label on her Twitter account with a photo of herself in skimpy black lingerie:

Coming very soon... The Intimate Collection, by yours truly. http://t.co/HmtLIXYd83 Just a peek at what's to come. xo pic.twitter.com/6sE2rEuUFE

All of these sexy photoshoots confirm what we've known about Britney for years: