Nineties icons Britney Spears and Melissa Joan Hart reunited in Las Vegas this week, reminding us of one of the most underrated teen movies ever made.

Back in 1999, the pair starred in Spears' video for "(You Drive Me) Crazy," which appeared on the soundtrack for Hart's film "Drive Me Crazy," co-starring Adrian Grenier. 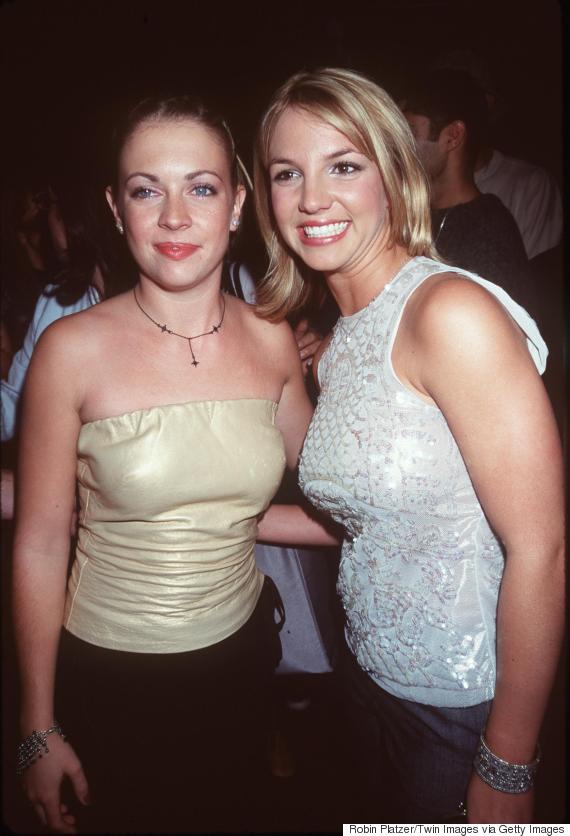 We love the video and the movie, but it looks like Spears and Hart's friendship didn't last over the past 16 years, judging by the awkward-looking photo Planet Hollywood Las Vegas tweeted after the pop star's residency show on Thursday night:

We are so thrilled that @MelissaJoanHart could be here tonight!

Well, let's just remember the good old days. Shall we?