It's summertime in California and Britney Spears kept cool in some short shorts and a tight top while running errands Saturday.

Spears wore a pair of teeny cutoff denim shorts and a pink tank with wedge sandals while out with boyfriend David Lucado in Calabasas yesterday (Aug. 3). Lucado kept it casual in a T-shirt, loose shorts and flip flops. The happy couple stopped into the Forever Bella Spa before doing some grocery shopping.

The 31-year-old had some summer fun last week when she hit up Six Flags Hurricane Harbor in Valencia with her kids, Sean Preston and Jayden James, on Tuesday and Wednesday, TMZ notes. Spears was photographed in some adorable bikinis during the two-day family trip.

The "Ooh La La" singer has been busy prepping for her Las Vegas residency. Construction workers began the $20 million makeover of the PH Live venue at Planet Hollywood last month, according to the Las Vegas Sun. Renovations are expected to be complete by the time Spears kicks off her big show the week leading into New Year's. 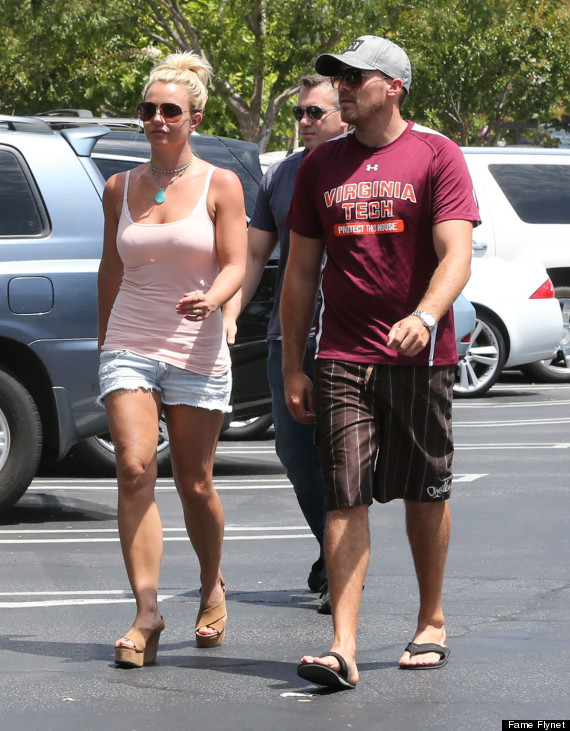 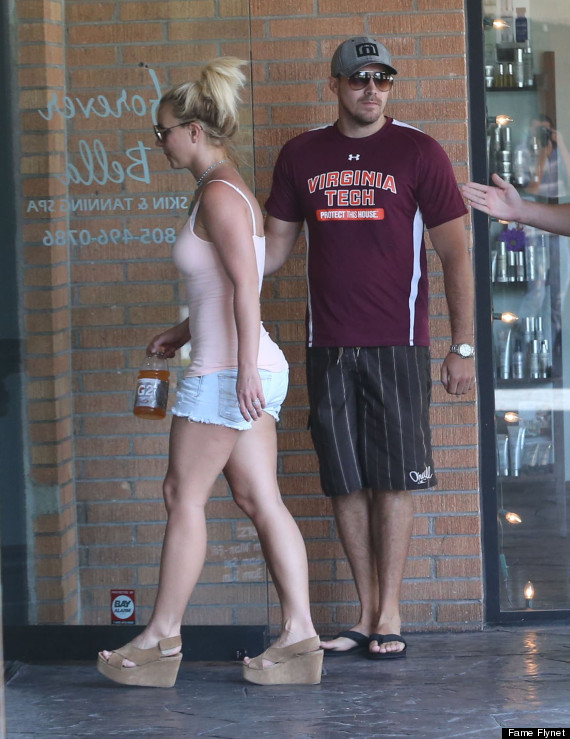 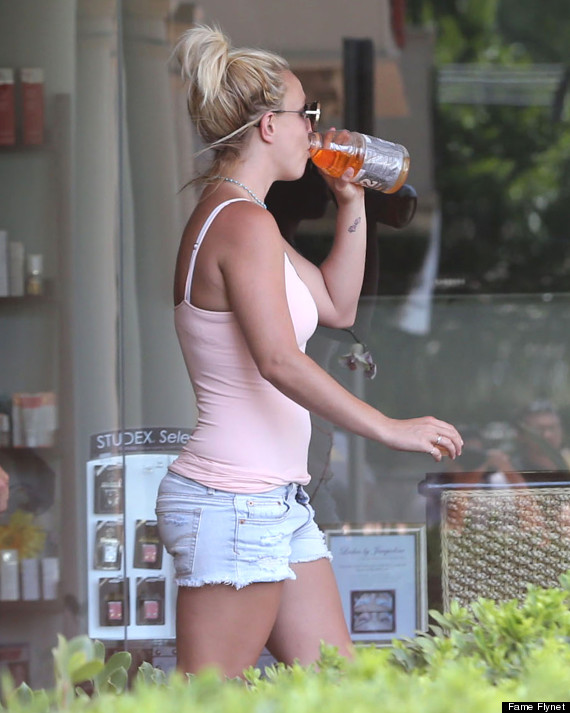