One faulty zipper isn't going to get Britney Spears down.

The pop icon was performing her "Piece of Me" show in Las Vegas on Friday when it appeared that a closure in the back of her outfit came undone.

After her dancers tried in vain to zip up the costume, Spears continued on with the routine, singing along to her 2009 hit "3." A fan caught the incident on video:

In September, the songstress and mother of two announced that she would be extending her Vegas residency at Planet Hollywood for another two years.

So you still have time to see Miss Spears grace the stage in Sin City -- just hopefully with no more wardrobe malfunctions! 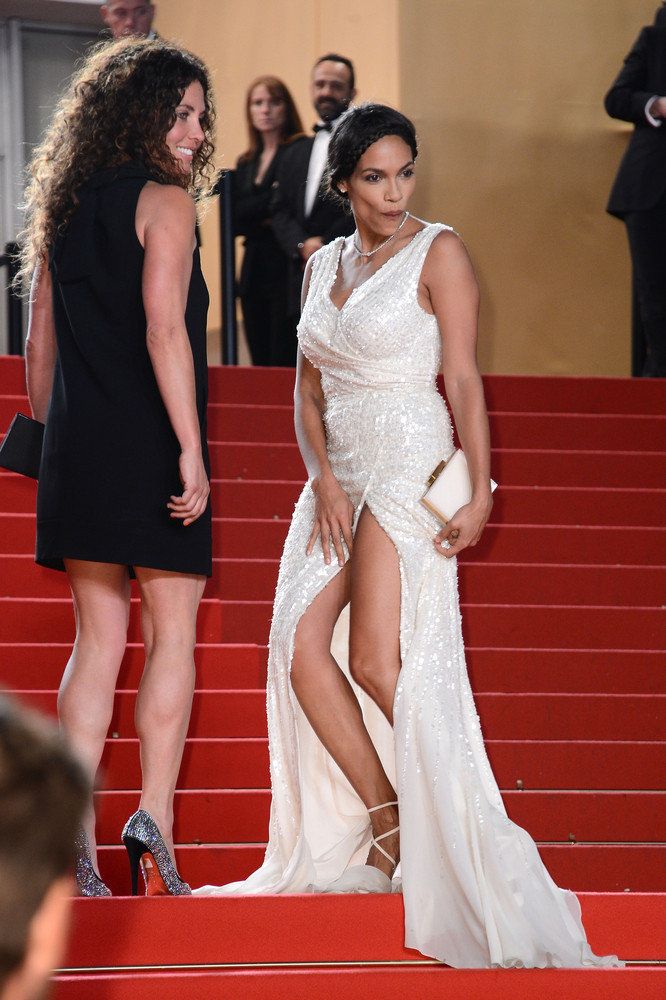