Britney Spears is back and looking better than ever. The 31-year-old singer stripped down for the cover artwork to her upcoming single, "Work Bitch," showing off her toned body in a low-cut Las Vegas showgirl ensemble.

Spears, who will drop "Work Bitch" on Sept. 17, took to Twitter to publicize the artwork, writing, "4 days people! Go call the Po-Lice! Go call the Governor!" 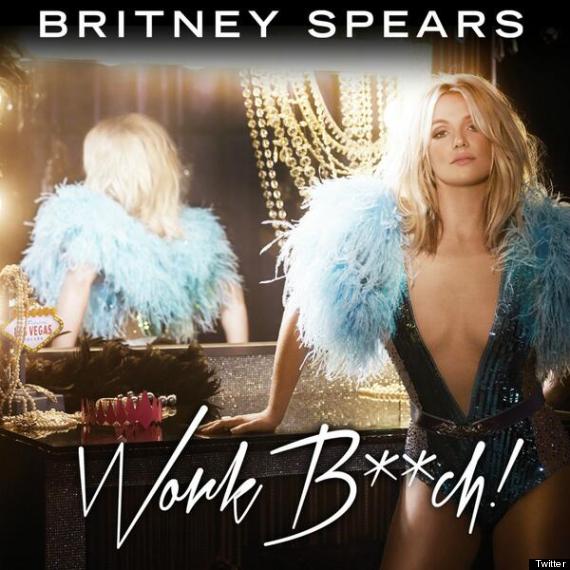 The Vegas-themed artwork is likely a nod to Spears' much-hyped Las Vegas residency. While no official details have been made public, Spears is expected to play a series of shows at a Caesars Entertainment property -- likely the Planet Hollywood Resort and Casino.

Spears is also supposedly debuting her eighth studio album in the coming months. She released her last album, "Femme Fatale," in 2011. In the years since, she served as a judge on the talent show "The X-Factor" and recorded songs including will.i.am's "Scream & Shout" and the track "Ooh La La" for "Smurfs 2."

PHOTO GALLERY
Britney Spears Through The Years
Download
Calling all HuffPost superfans!
Sign up for membership to become a founding member and help shape HuffPost's next chapter
Join HuffPost