By Colleen Egan for Architectural Digest. 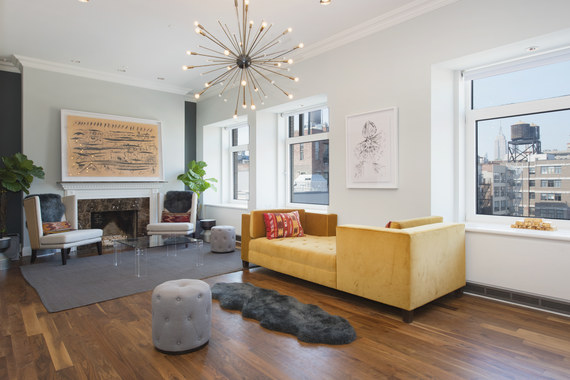 Britney Spears's onetime apartment in New York is on the market for $7.6 million, 6sqft reports. Spears bought the three-bedroom, four-and-half-bath NoHo penthouse for $3 million back in 2002, and then listed it two years later for double her purchase price. The property, which spans four floors, eventually sold for $4 million in 2006. Over the years, the current owners have listed the home several times for anywhere from $6.6 million to $9 million before settling on its current price. The property is being handled by Oren Shalev of Anchor Associates.

As for Louisiana-native Spears, she calls the West Coast home now, and last fall she purchased an Italianate villa in Thousand Oaks, California, for $7.4 million. The 21-acre spread is certainly more space for the price, and with that much land, it's probably also easier to evade paparazzi than it is on the streets of New York. 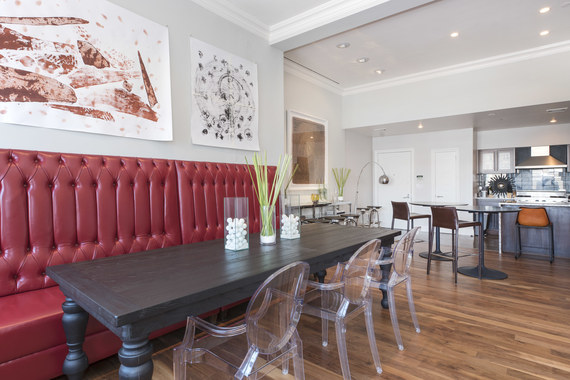 The open-concept apartment includes a kitchen and dining space with room for multiple seating areas. 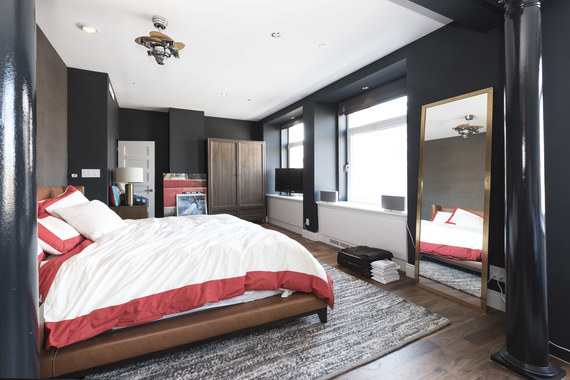 One of the three bedrooms has pillars and wide windows. 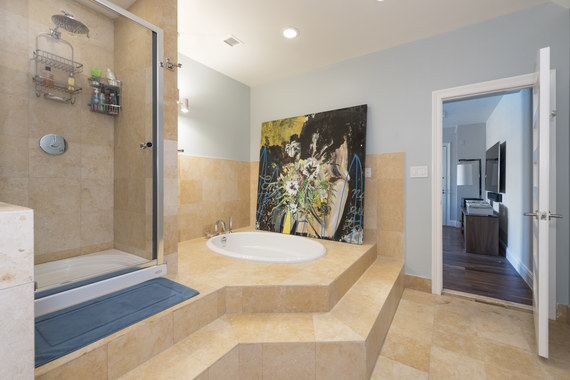 A circular sunken tub and separate shower are features of one of the baths. 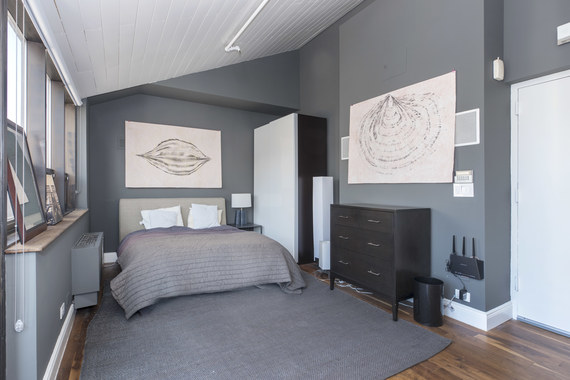 Another bedroom has large windows and a slanted ceiling. 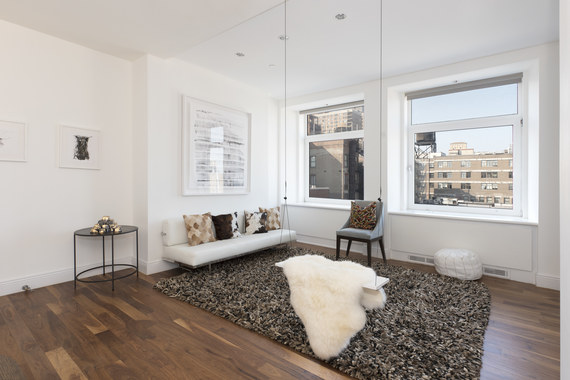 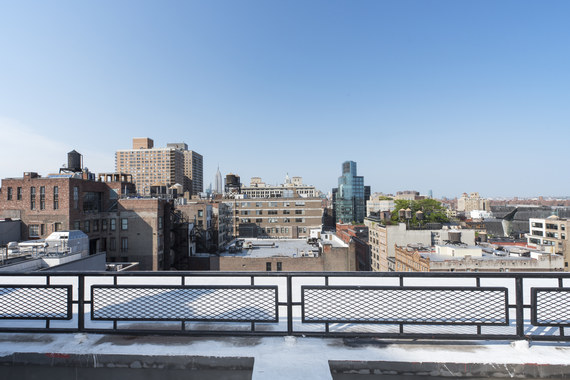 The unit offers sweeping views of the city, including the Empire State Building.

31 Things That May Be Small, But Will Make A Huge Difference In Your Home