The stars of "Broadway Bares: Rock Hard!" are sharing a steamy peak at their forthcoming show -- and fans of the annual event won't be disappointed.

Broadway Cares/Equity Fights AIDS (BC/EFA) officials released these sizzling images and behind-the-scenes video ahead of the June 22 show, which pairs "the naughtiness of burlesque with the razzle-dazzle of Broadway." This year's event will take place at New York's Hammerstein Ballroom and feature a rock-and-roll theme.

Created by Tony Award winner Jerry Mitchell ("Kinky Boots," "Hairspray"), Broadway Bares has raised more than $11.3 million for BC/EFA over 23 years. Previous installments of the show have starred more than 200 of the Great White Way’s most able-bodied actors and dancers, with themes ranging from 2012's sexy storybook "Happy Endings" and the risqué roadtrip of "United Strips of America" in 2013.

Check out some teaser photos below, and read more about "Broadway Bares: Rock Hard!" here. 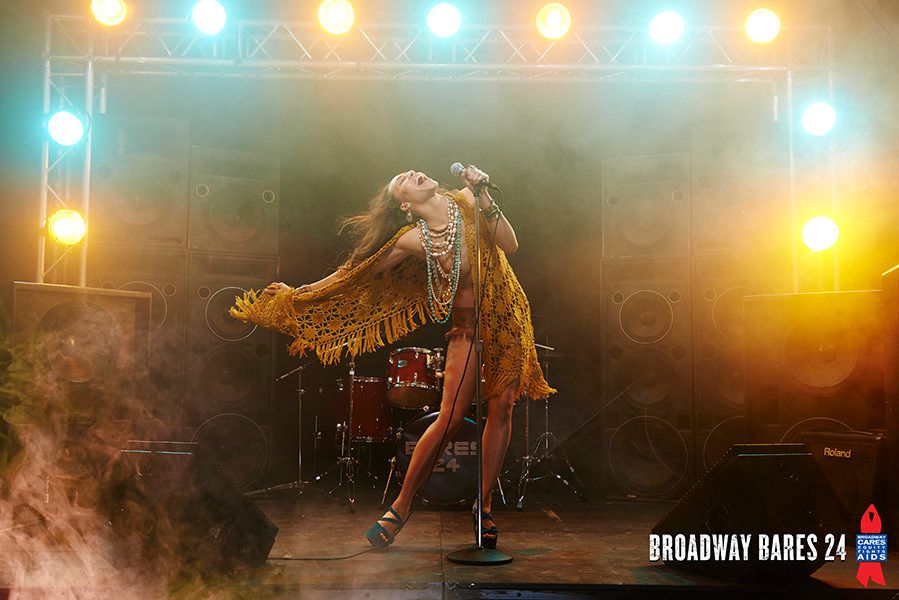