Six of New York's hottest chorus boys will face off for the coveted title of "Mr. Broadway" next week, and we've got a sneak peek at the handsome contestants.

Now in its seventh year, the Broadway Beauty Pageant includes talent, interview and swimsuit competitions. The 2013 lineup includes participants from Broadway hits like "Matilda," "Pippin" and "The Nance," while off-Broadway is also represented for the first time, with "Silence! The Musical."

Proceeds from the event, to be held at NYU's Skirball Center for the Performing Arts on May 20, go to New York's Ali Forney Center, which is dedicated to lesbian, gay, bisexual and transgender (LGBT) homeless youth.

For more information on tickets to the event, click here.

Take a look at the 2013 Broadway Beauty Pageant contestants below: 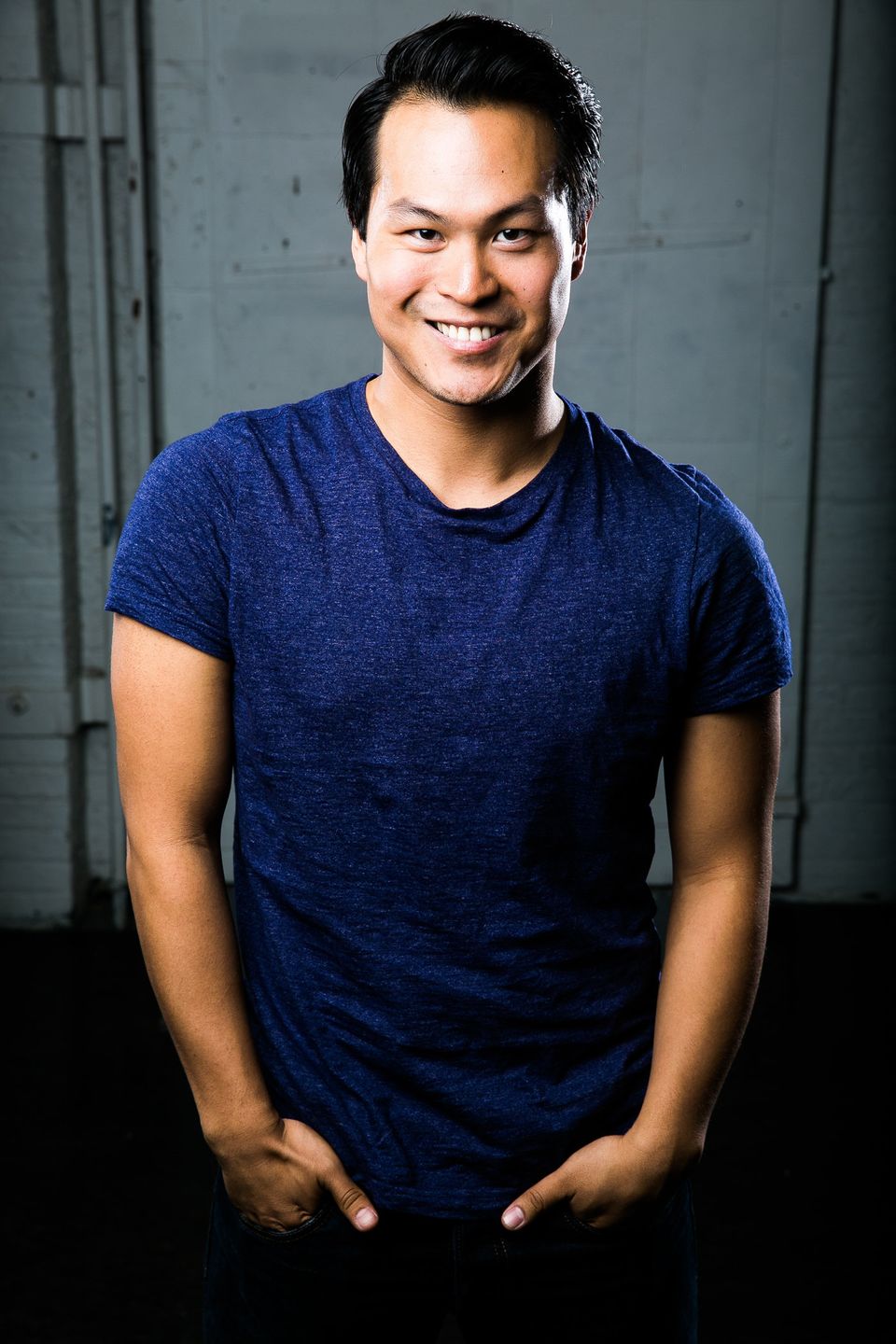