Many theater professionals have expressed their disdain for North Carolina's controversial House Bill 2, which prohibits transgender people from using the restroom that corresponds with their gender identity and restricts cities from passing non-discrimination laws.

Days after North Carolina Gov. Pat McCrory signed the bill into law on March 23, "Wicked" composer Stephen Schwartz vowed to deny the production rights to all of his musicals, including "Godspell" and "Pippin," until HB 2 was rescinded. The rights holders of “West Side Story” and the musical adaptation of “Footloose” followed suit shortly afterward.

Most of the evening's stars originally hail from North Carolina. The night will include a keynote speech by transgender advocate Vivian Taylor, who is also a Tar Heel State native, and will be hosted by model and activist Geena Rocero.

"Broadway Voices for NC" was organized by Broadway performers Laurel Harris and Rob Marnell, both of whom are Raleigh natives. The couple met while performing in a production of "Cinderella" at Raleigh Little Theatre and say they remain close to their North Carolina roots.

Harris, who has been seen in "Wicked" and the 2012 revival of "Evita," told The Huffington Post that she sees the show as an opportunity to "introduce the world to the North Carolina I know." Her home state, she said, is vastly different from what the media has portrayed in the wake of HB 2.

"It's easy to feel powerless," she said. "I wanted to create a story about North Carolina that we could actually be proud of, and to get Gov. McCrory's attention in the process. By having Stephen jump on board, along with Jeanine Tesori and other incredible Broadway performers -- most of whom are fellow North Carolinians -- we thought we could send a very powerful message all the way from New York."

Both Harris and Marnell hope the message of "Broadway Voices for NC" will resound beyond the Big Apple, so they've opted to donate proceeds from the show to Equality North Carolina, a local LGBT advocacy organization, as well as other queer-relevant groups whose members have been affected by HB 2.

Harris said she "applauds" Schwartz and other show business figures who have scrapped performances in North Carolina since the passage of the bill, but also understands that canceled shows only end up hurting many people who don't support anti-LGBT legislation.

As to what she'd tell McCrory if she had the chance, she said, "Please stop deciding which individuals have rights and which don’t. I want to be a proud North Carolinian again and as long as this bill is in effect, I am ashamed and embarrassed to call myself one." 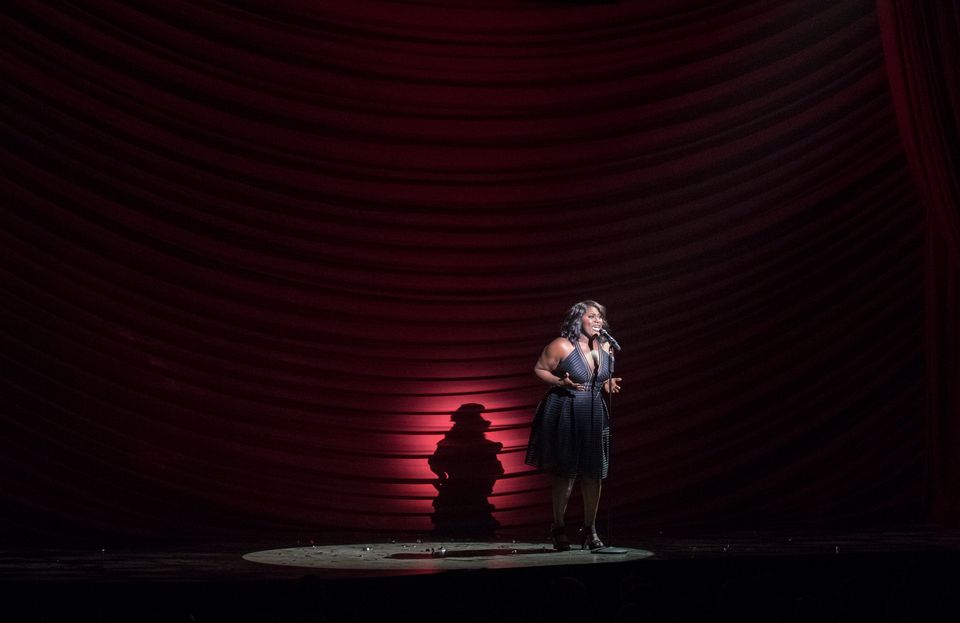