Broccoli City is set to host its 3rd annual Earth Day festival in Washington, D.C this weekend uniting thousands of diverse groups in the district for a day of art, culture, food, yoga, and a talented line up of musical performances.

Broccoli City Festival 2015 will consist of a variety of activities aimed at highlighting accessible ways healthier and more environmentally sustainable lifestyles can be achieved in urban communities. 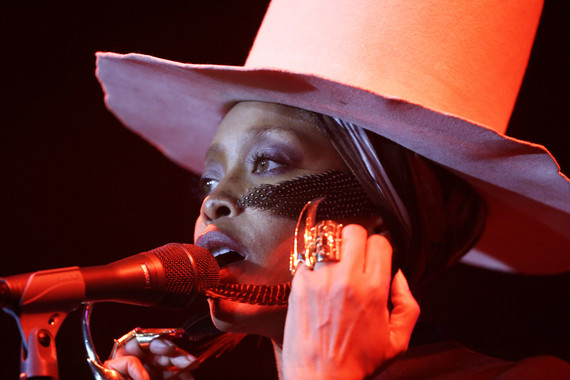 "We're very excited about this year's festival and look forward to commemorating the 45th anniversary of Earth Day with one of the most influential artist of our generation headlining," said Broccoli City co-founder Brandon McEachern.

Attendees can also look forward to performances from some of music's rising talent you should paying attention to including, Joey Bada$$, Willow and Jaden Smith, Tink, Producer Kaytranada, Kali Uchis , and more.

Broccoli City Festival will be held at the Gateway Pavilion in Washington, D.C. on April 25 from 12:00pm-9:00pm. Tickets are on sale now and can be purchased at bcfestival.com.