Many people are cursing the light sentence given to convicted Stanford rapist Brock Turner.

Some people are also hexing him.

On Tuesday night, witches around the world participated in a mass hexing ceremony designed to make the lives of Turner, his father and the judge who sentenced him miserable for the rest of their lives.

The mass hex was organized on Facebook by Melanie Elizabeth Hexen, a midwife in Wilton, Iowa.

“You will need a solid black candle, his photo, a black string, and a spell I will share on Facebook,” she announced in a Monday Facebook post, though the official event page has been deleted.

About 600 pagans say they participated and some went the extra mile, claiming they added things like poop from a neighbor's dog, or their own urine, according to NY Mag.

The exact wording of the spell went like this, according to PaperMag.com:

“Brock Allen Turner we hex you.

You will be impotent

You will know constant pain of pine needles in your guts

Food will bring you no sustenance

In water, your lungs will fail you

Sleep will only bring nightmares

Shame will be your mantle.

You will meet justice.

Although some wiccans and pagans believe that cursing someone might cause the same type of harm to come back three times, Hexen is not worried.

"I'm a witch, not a wiccan. I don't believe in karma or the power of three," she told The Huffington Post. "However, if I did believe in the rule of three, I would be happy to take that hit for the greater good of Brock Turner being impotent."

The verdict is out on whether a curse like this will actually have an effect, according to Ben Radford, deputy editor of Skeptical Inquirer magazine and member of the American Folklore Society.

"Curses only work if the people they're placed on believe they will work," Radford told HuffPost. "Take the evil eye. It's believed in parts of Africa, Asia and Europe, but if you do it to someone in America, they won't care."

Radford agrees with the sentiment behind the mass hexing, but says it may be a form of "slacktivism."

"It won't harm Turner or help the victim," he said. "It's just a way to vent social outrage."

Radford does admit the curse is foolproof in at least one way.

"Any bad luck that befalls Turner can be attributed to the hex and it can't be disproven," he said.

UPDATE: This story has been updated to include quotes from Hexen. 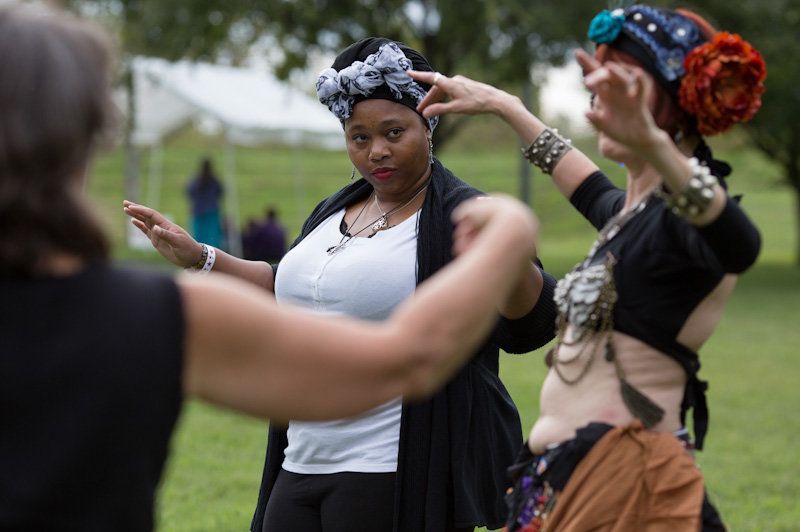