In 1968, an artist named Bronislaw Zelek debuted a film poster for Alfred Hitchcock's "The Birds" at the Warsaw Biennale. The poster featured a dark flutter of text of various fonts streaming from a howling, winged skull. It was nothing like the Western versions of the movie advertisement, many of which focused on the face of the film's star, Jessica Tandy. Instead, Zelek's version of the design was an ominous illustration of the horror of the film itself, and a perfect representation of Polish poster art during that time. 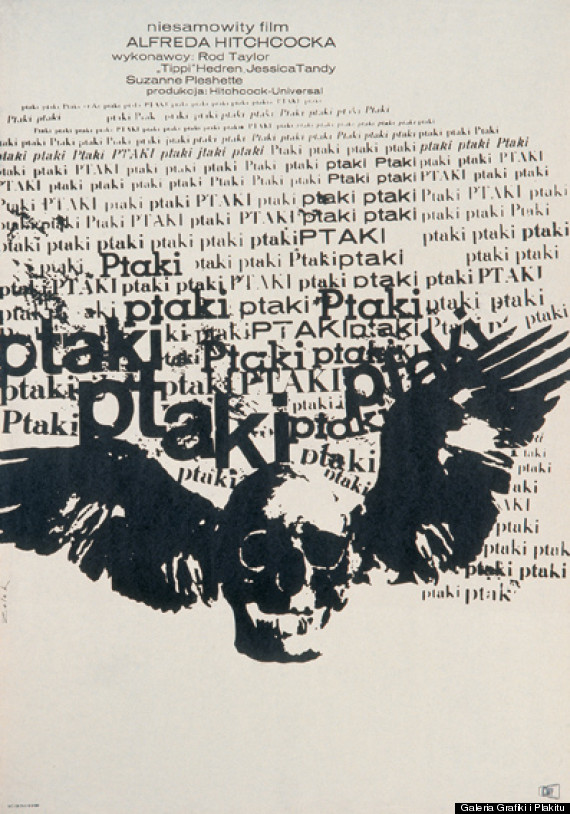 It's this subset of graphic design that is being celebrated this month at the International Poster Biennale in Warsaw, Poland. Dating back to 1966, the festival spotlights the most innovative designers of poster art, in the realms of ideology, culture and advertisement. One gallery in particular, the Galeria Grafiki i Plakatu (Gallery of Graphics and Posters), has chosen to showcase the work of Bronislaw Zelek this summer in an exhibition titled, "Litera Obraz."

Zelek is considered one of the most influential designers in the history of Polish poster art, primarily creating visual representations of fim and music. A graduate of the Warsaw Academy of Fine Arts, Zelek quickly became known for his graphic layering techniques, intertwining text with imagery to create a cohesive design. Forgoing the use of photography and film stills, the then popular medium of movie advertisement, he helped to distinguish Polish poster as a genuine art form by relying on other design formats. Often times the artist created new typefaces to accompany crude illustrations of anatomical parts, amalgamations of words and pictures that seem to perfectly capture the movement and dynamism of movies and music. It should come as no surprise, then, that his unique typefaces are still popular today and can even be seen in the text design for the London-based music group Basement Jaxx.

The Biennale will run through September 16th, while Zelek's exhibit at the Galeria Grafiki i Plakatu is on display now until June 20th.

Check out slideshow of Zelek's poster art below, and let us know your thoughts in the comments section. 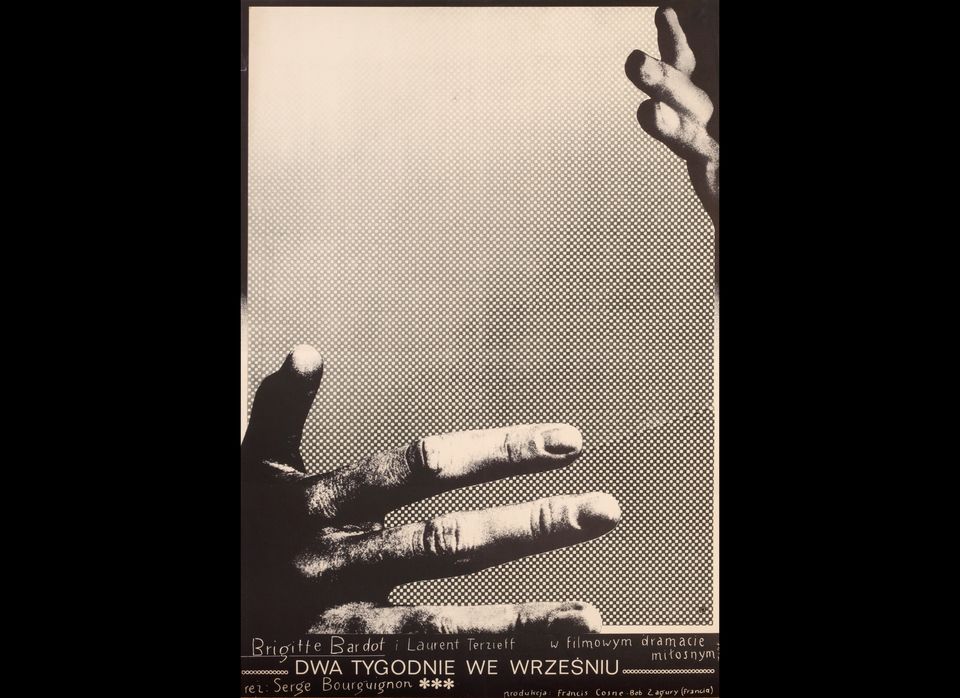