For some the ideal vision of a beach involves desolate shores, clear waters and impossibly white sands. For others, particularly those of us who see more of towering skyscrapers than palm trees on a daily basis, the beach is a bit less pristine and much more populated.

In a project titled "Orchard Beach," photographer Wayne Lawrence ventured to the sands of the Bronx Riviera to showcase the spirit of the public waterfront. Snapping portraits of elaborately framed men, women, families and young couples crowded into the urban oasis, the series captures how diverse groups of city dwellers migrate from sidewalks to boardwalks in an effort to beat the New York heat together. 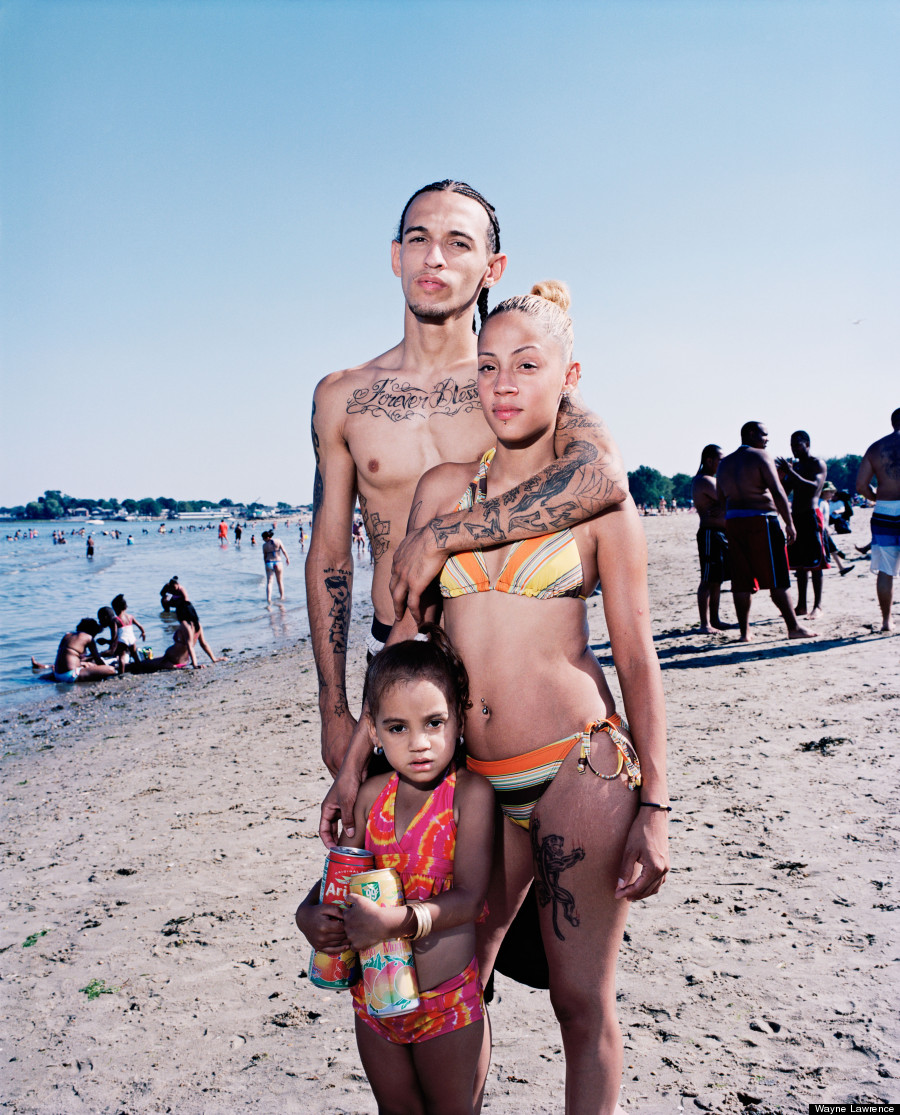 The beach itself -- a half moon-shaped segment of the borough's Pelham Bay Park -- looks out onto the busy Long Island Sound. Its patrons usually come from the various neighborhoods of the Bronx, creating a seasonal community of New Yorkers who take great pride in their colorful watering hole. From college students to retirees, parents and children to young professionals, the stretch of sand is a working class paradise hidden at the tip of NYC.

"Orchard Beach: The Bronx Riviera" will be on view at the Bronx Museum beginning October 13, 2013. Lawrence's photos are also featured in a book by the same name, available through Prestel in October. Scroll through a preview of images below and let us know your thoughts on the gorgeous portraits in the comments. 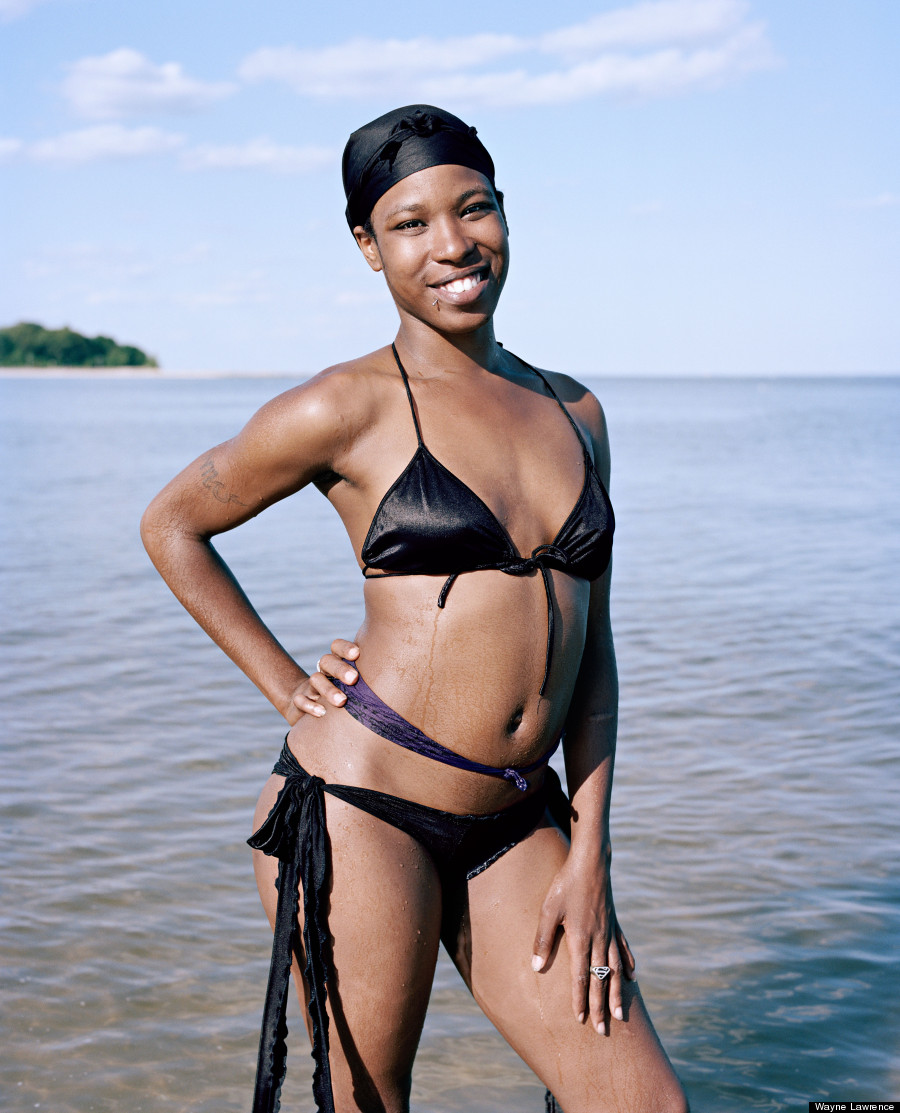 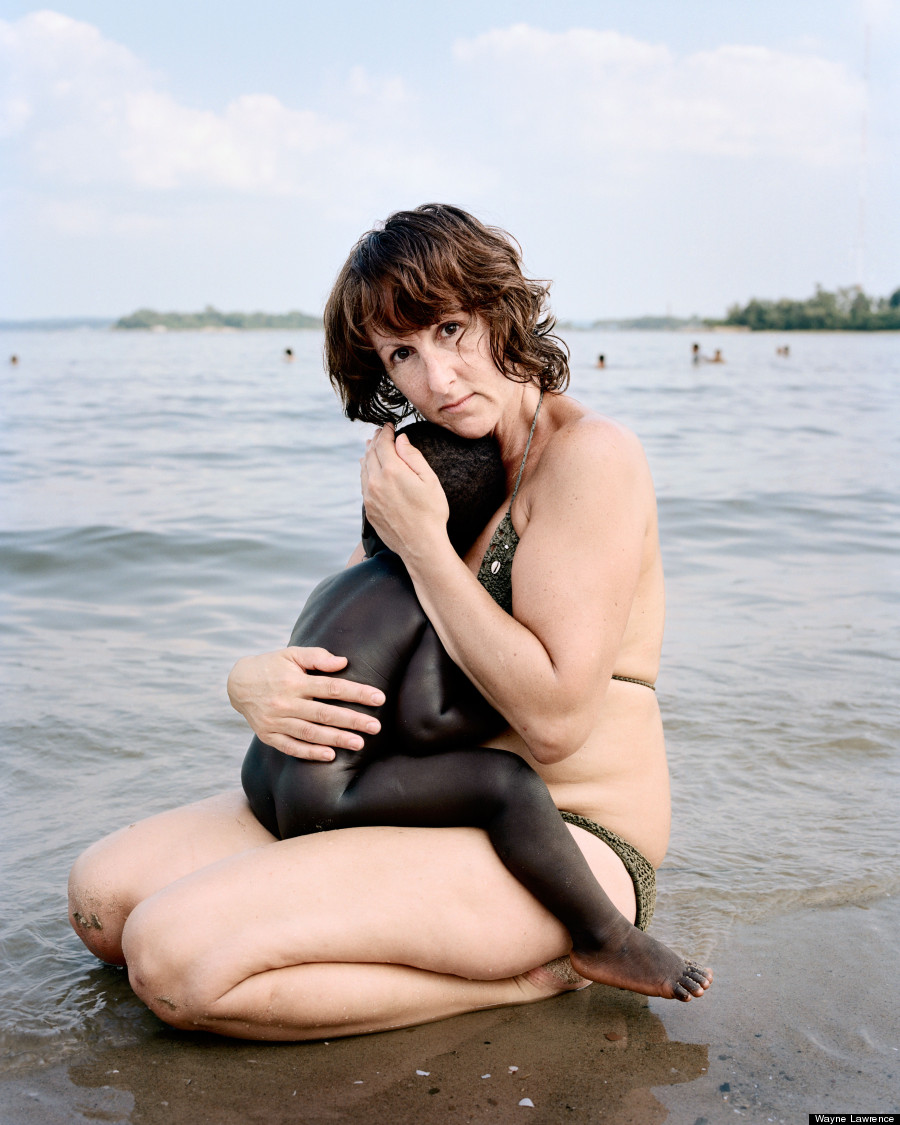 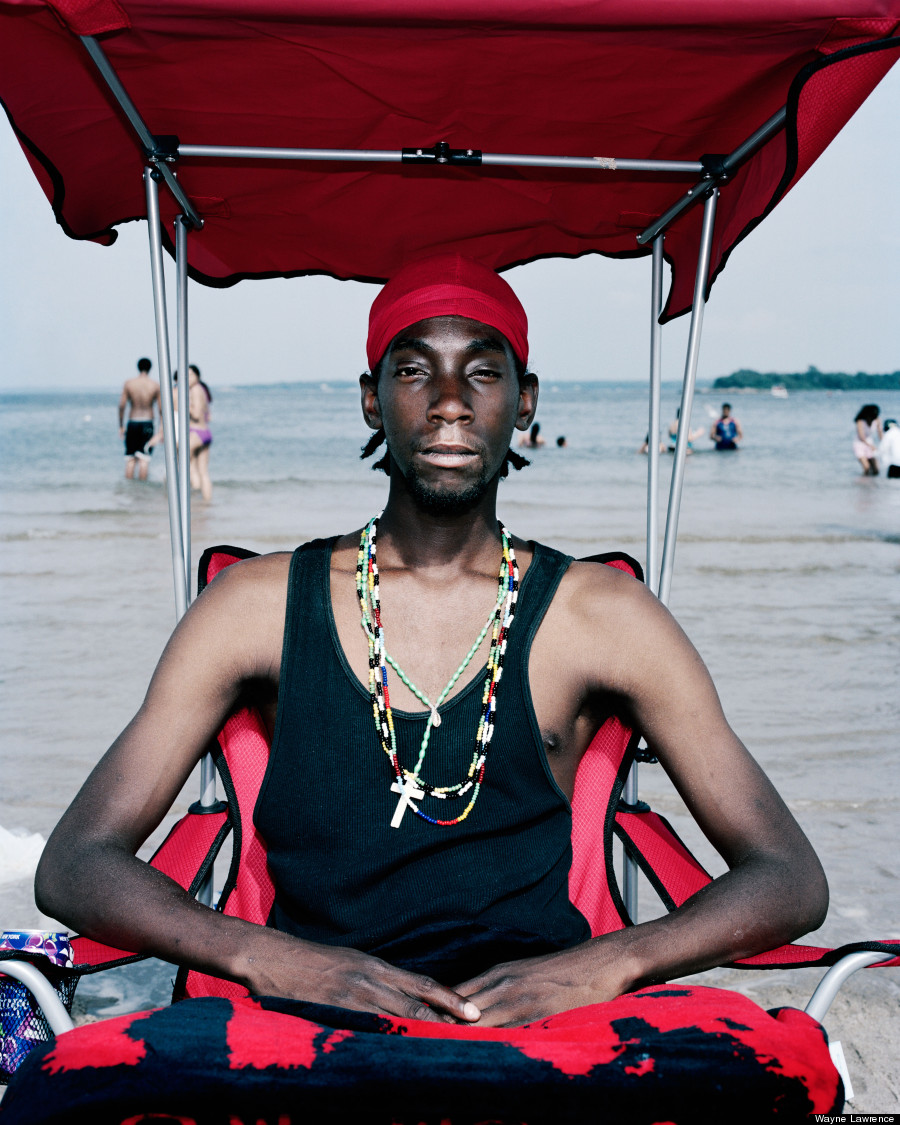 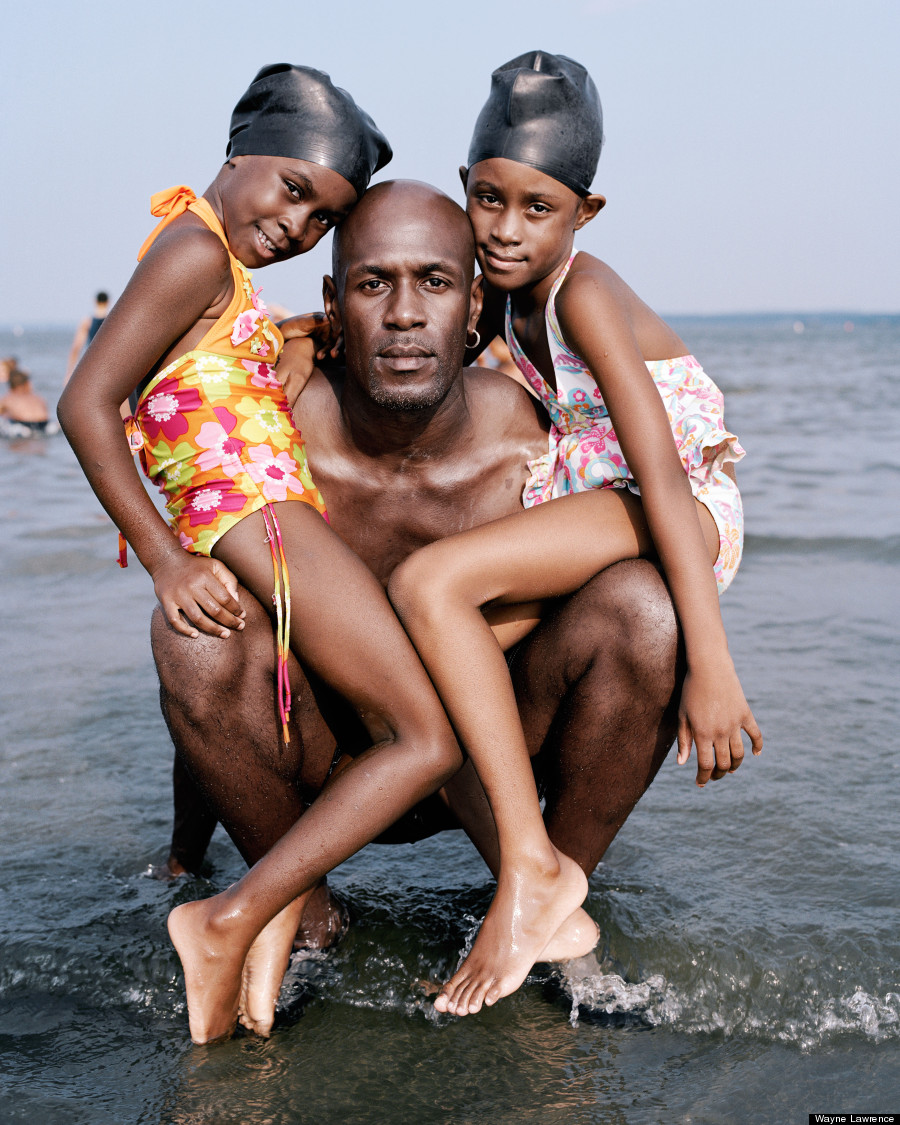 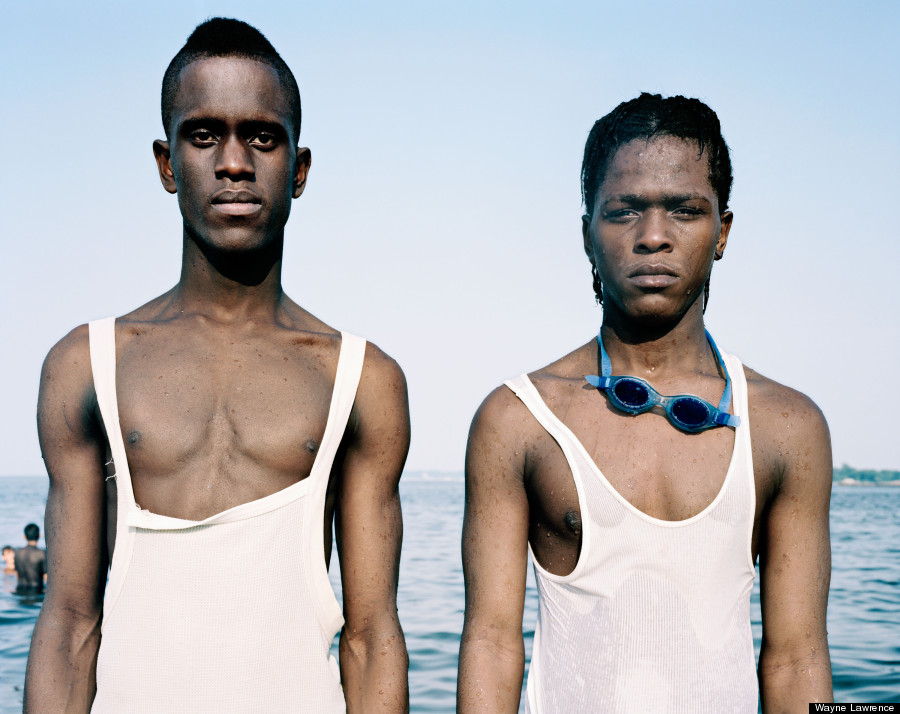 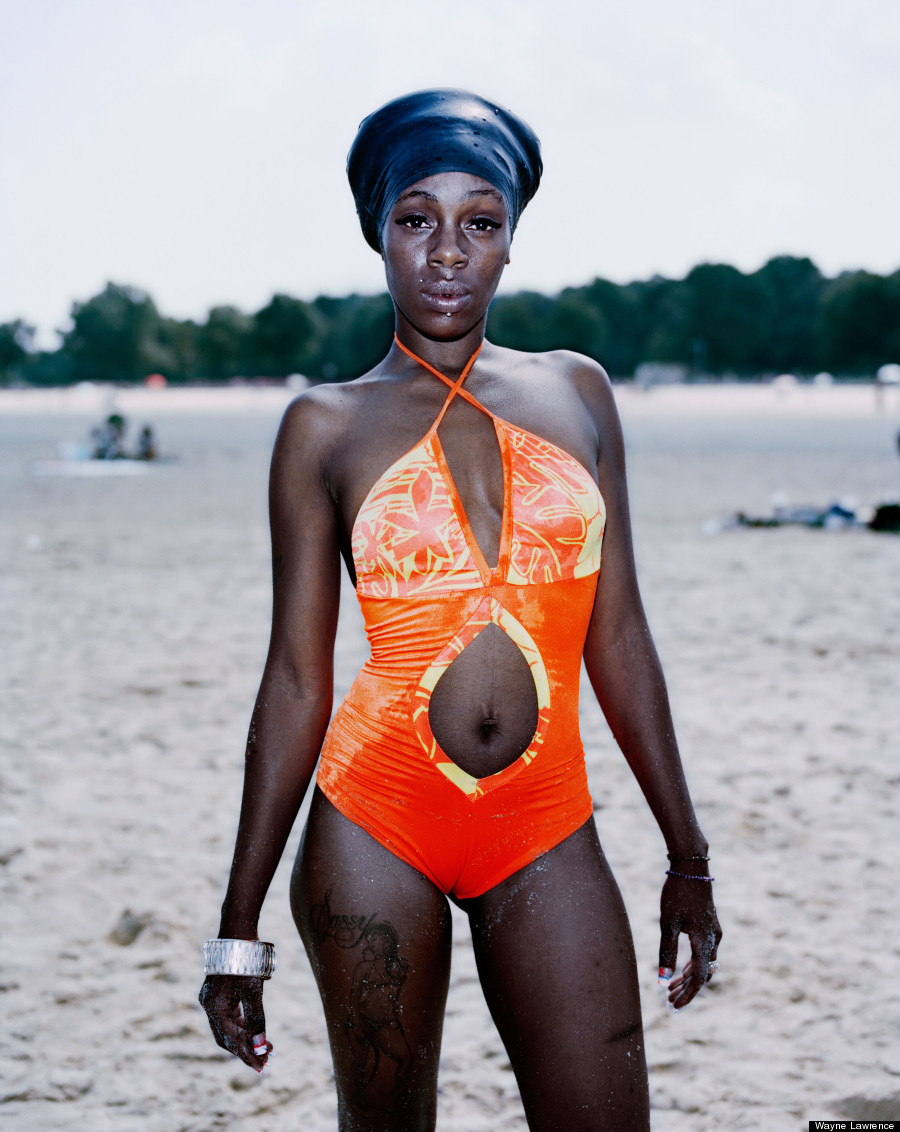 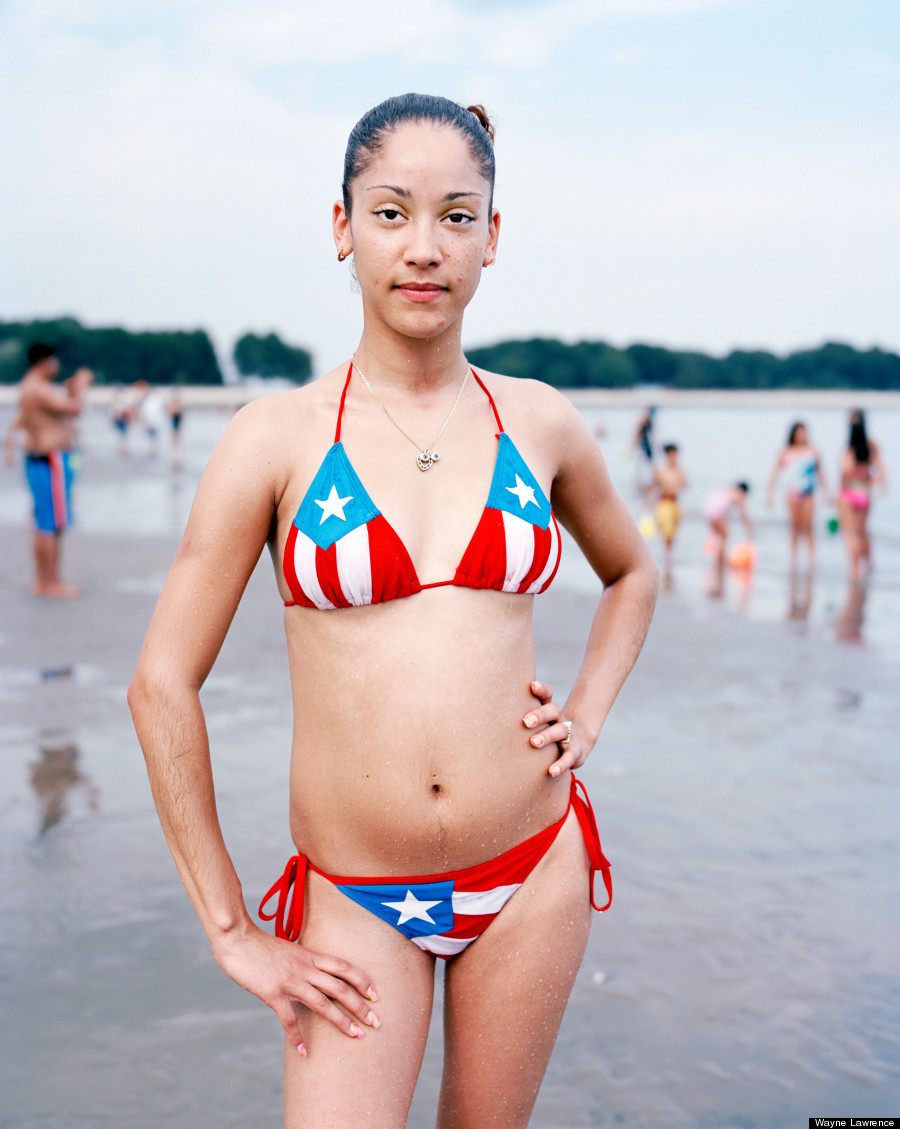 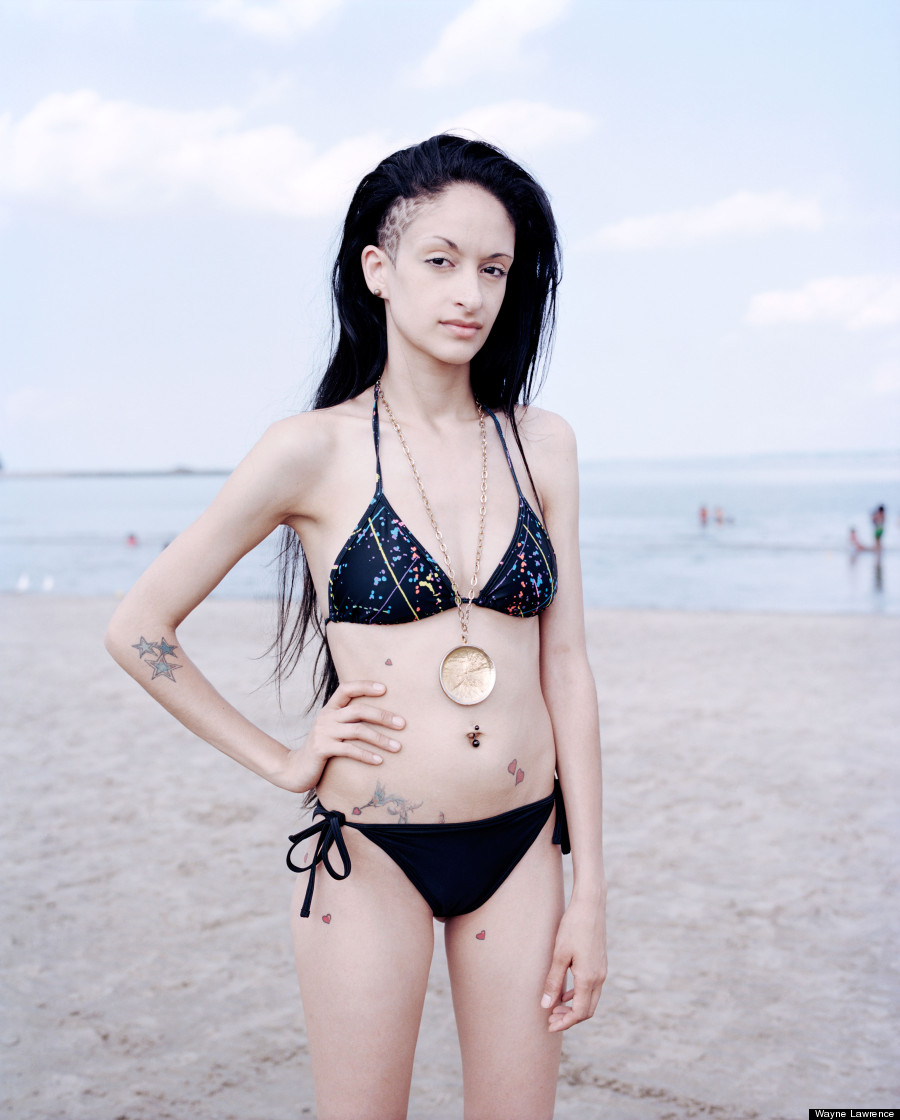 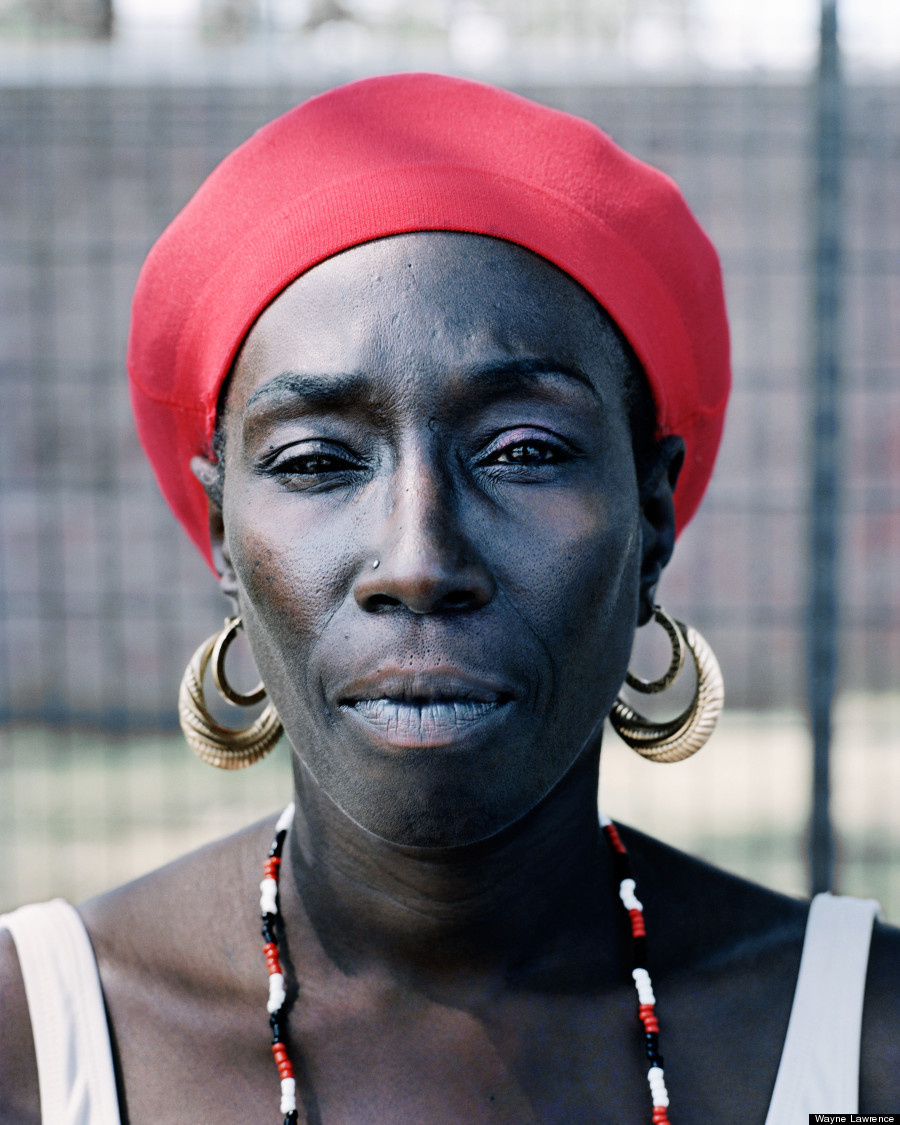 All photos courtesy of Wayne Lawrence/INSTITUTE