The Brookfield Zoo earlier this month welcomed a newborn monkey who bears a bit of a resemblance to a certain Hollywood legend.

Arguably one of the ugly-cutest zoo babies ever, the Angolan colobus monkey was born to 5-year-old mother Olivia on March 9, the zoo announced Wednesday.

Angolan colobus monkeys -- native to equatorial Africa -- are a threatened species and this is the first of its kind to be born at the Chicago-area zoo. Though the infant was born completely white, it will share its mother's distinctive black and white coloring within just three months, according to Jay Petersen, the Chicago Zoological Society's curator of mammals. 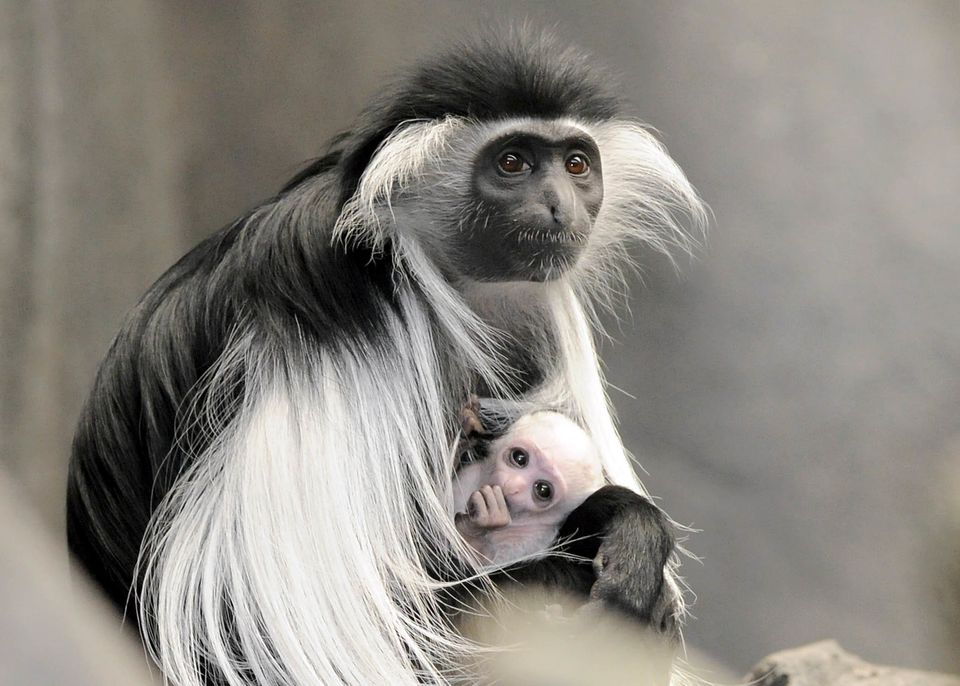