Halloween came to Brookfield Zoo extra-early this year. On Wednesday, several of the zoo's animals, including the African lions, sloth bears, meerkats and pygmy hippos were given pumpkins as autumnal treats. For some of the creatures, their pumpkins were carved out to make room for species-specific goodies like meal worms for the meerkats, and meat for the African lions.

The zoo said in a statement that other animals will get pumpkins of their own throughout the month. Lions and sloth bears will receive their Halloween treats this weekend during the annual Boo! at the Zoo celebration Saturday and Sunday.

Halloween festivities mark the first of several for the holiday season. The zoo, which remains open in the winter, holds events for Thanksgiving, Christmas and New Year's Eve and also plays host to the areas largest light festival. 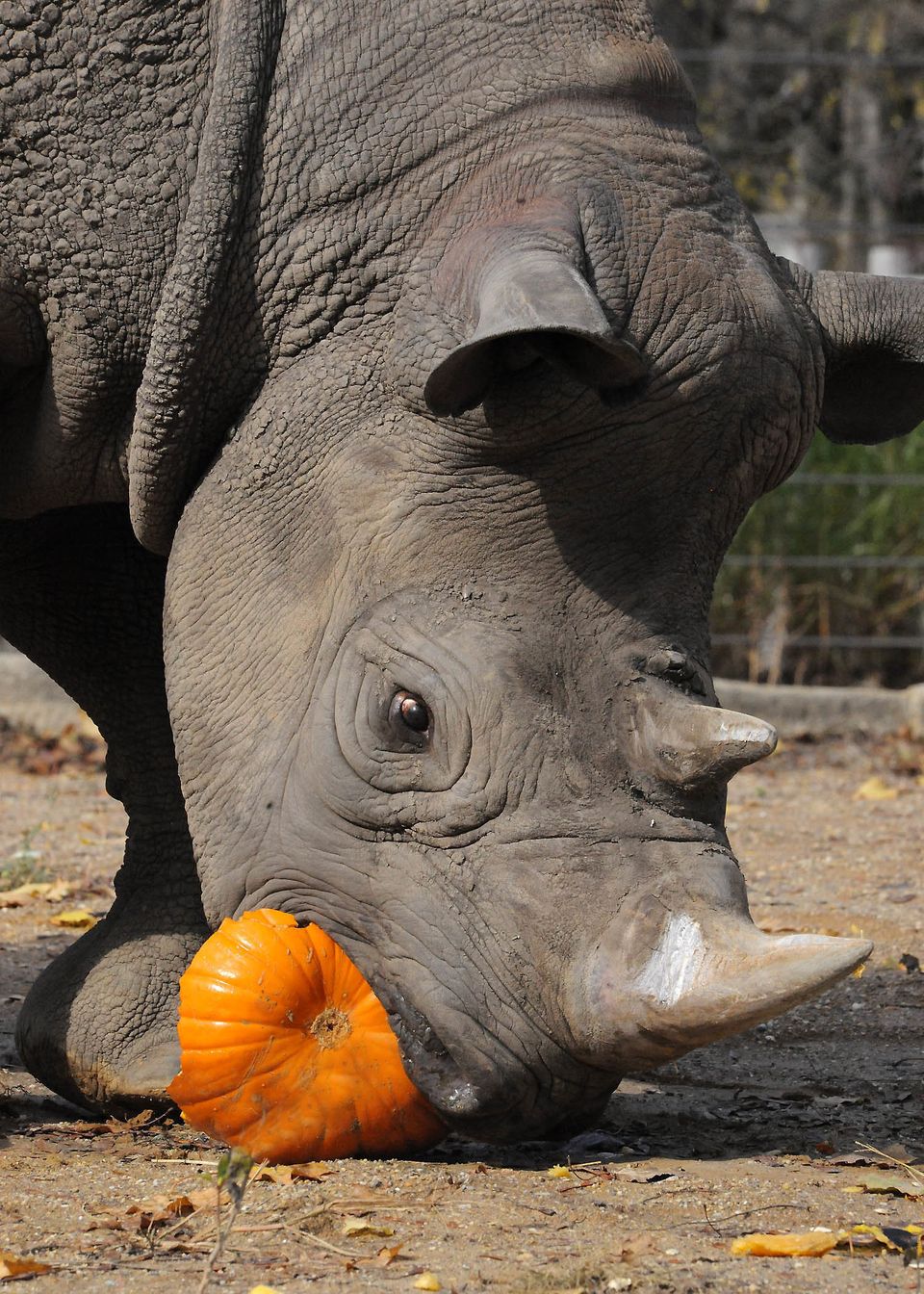