The Brookfield Zoo on Friday announced the arrival of a male snow leopard cub.

The yet-to-be-named cub was born to his 3-year-old parents, Sarani and her mate Sabu, on June 13 and has been residing with his mother at an off-exhibit den since then, according to the Chicago-area zoo.

Just look at this cutie:

Once the cub is 3 months old and has had some time to bond with mom, he's expected to make his public debut in mid-September.

Snow leopards, which are native to mountainous regions of central Asia, are designated as endangered by the International Union for Conservation of Nature and their population has been on decline due to poaching for their furs and organs, depletion of their prey base and retribution killing after livestock losses. Only about 6,000 of them remain in the wild worldwide. 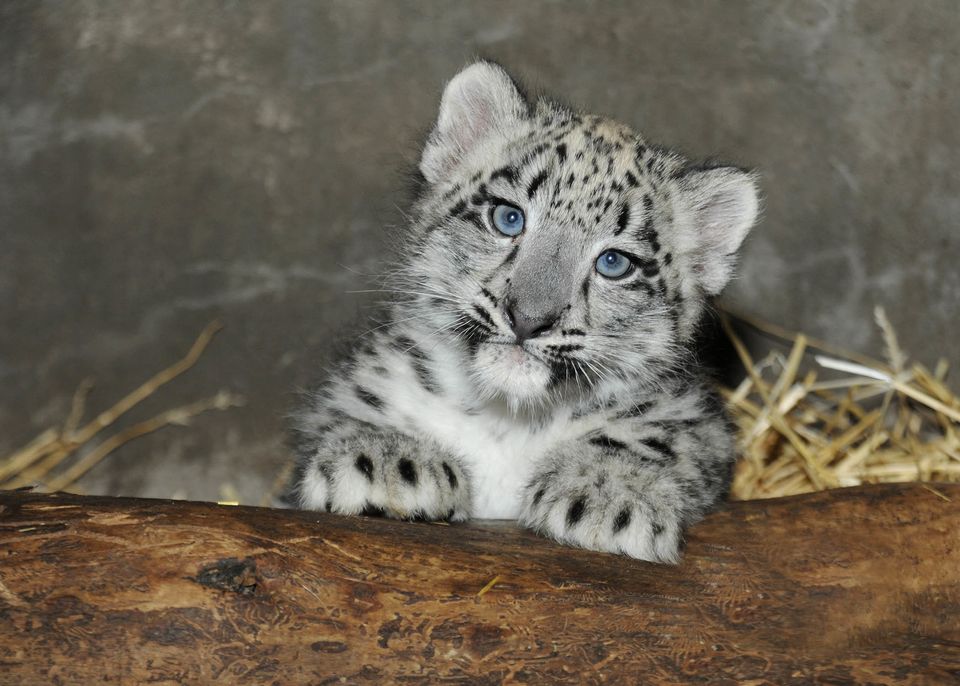 1 / 4
A 2-month-old snow leopard cub born at Brookfield Zoo on June 13 is currently growing by leaps and bounds in an off-exhibit den with his mother, Sarani.
Brookfield Zoo