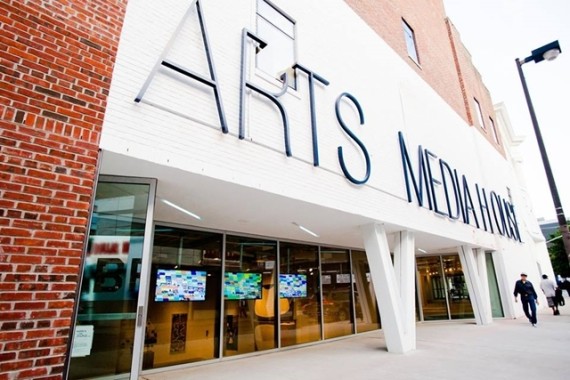 One of the largest communities of artists in the United States finally has a biennial. The BRIC Arts Media House will host the first volume in its new, neighborhood-specific Biennial this fall, beginning with an exhibition devoted to artists based in and around its local neighborhood of Downtown Brooklyn.

The Brooklyn Museum, which might have seemed like the logical institution to mount a frequent exhibition of the borough’s best art, is doing its own Brooklyn survey this fall. Titled “Crossing Brooklyn: Art from Bushwick, Bed-Stuy, and Beyond,” it will run October 3 to January 4, 2015, and feature 35 artists from all over Kings County.